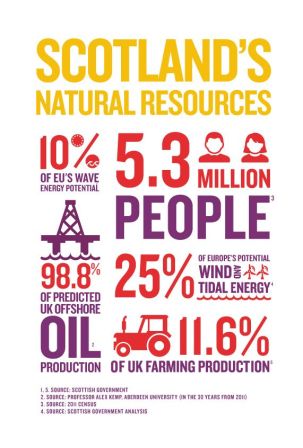 ‘Average entry-level HR administrators’ salaries rose to £19,000 – up on £17,000 two years ago. There was a growing demand for temporary junior and mid-level staff to put compliance measures for GDPR legislation and new systems. The recruitment agency also found an increase in vacancies paying around £40,000 a year, as businesses sought to replace higher-earning leavers with managerial staff.’

I’m not, thank the Dude, an HR professional nor an economist, but it’s fortunately simple. TuS has been reporting increased employment, increased productivity, increased GDP even if you like that kind of thing, increased demand for industrial and commercial space and now we see that these growing businesses need more HR expertise. Of course, they do. It’s just another measurable non-controversial confirmation that despite it all (Tory FUPS), more than  a decade of SNP administration correlates strongly with a robust economy and one with tremendous potential to grow once free of ‘them’, ‘all of them.’

This is, of course, objective evidence of the kind, unlike the GERS estimates, reported here before:

SNP blamed as private businesses experience too much demand and overcrowding with new staff second only to Labour-mayored London.

See this Douglas? Business investment in Scotland up 250%!

Business activity soars to four-year high across manufacturing and service

Scottish businesses more likely to be stable than those in rest of UK: News from a parallel universe unknown to our mainstream media