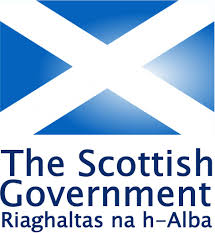 ‘New rates changes coming into force in April will help stimulate the economy and improve transparency, the Scottish Government has said. From 1 April, there will be no business rates for unoccupied new properties and tenants who take them on will be rates-free for the first year. Where properties are improved, they will not pay any additional rates as a result of the improvement for 12 months.’

These changes are unique to Scotland, can only help many new businesses, and follow a number of strategic initiatives, by the Scottish Government, designed to support the Scottish economy, already reported here:

Scottish government to invest over £5 million in cutting-edge research

These and other factors, of course, have resulted in a more robust economy than the BBC and its tame experts would have us know:

Business growth in Scotland well ahead of UK average