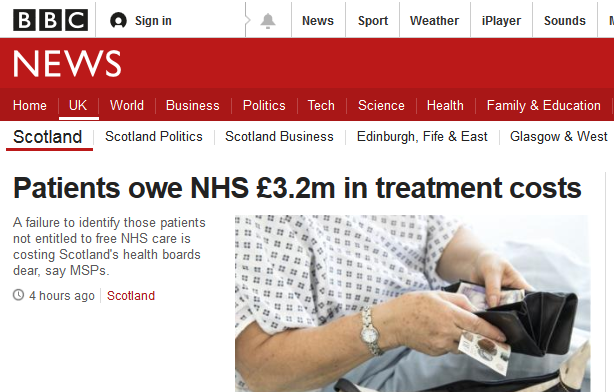 What IS the ‘news’ today?

It’s the lead TV broadcast story chosen by an editor to be repeated all day and top of the website too. BBC Scotland News were fed this foul-smelling little story by Labour’s Lewis Macdonald revealing all the rank corruption and hypocrisy at the core of this wayward child of Keir Hardie. 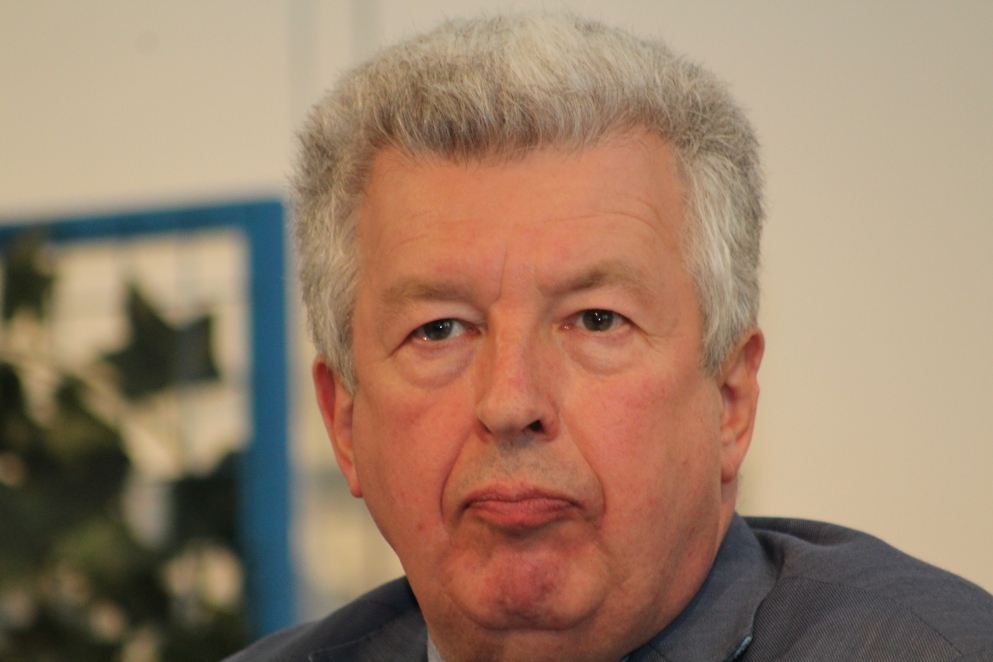 ‘The committee supports the principle that anybody in Scotland can access GP services or A&E departments free of charge when needed. However, we are concerned that NHS boards are missing out on vital sums of money to which they are due by not being able to identify those entitled to NHS care.’

‘The system in Scotland differs from that in England where providers of NHS treatment are required to make sure patients are eligible for free care – and to charge them up front if not.’

Now I knew Tories would love that but the image of the sick being left to suffer as they wait  and plead to see if they’re entitled to treatment, is one I don’t want to see in Scotland. I had thought Labour across the UK shared this view, but I guess anything can be sacrificed in their bitter tribal war with the SNP.

‘Hundreds of thousands’ are apparently owed. The total NHS Scotland budget is around £13 BILLION.

Anyhow, of these thousand’s how many could we realistically expect those who turned up to be able to pay? The rich non-European is hardly going to turn up at an NHS unit.

Readers may remember Macdonald as the man who as Deputy Health Minister, in 2006, revealed both the incompetence and the heartlessness, increasingly typical of his branch, in choosing to shut Monklands A&E.

Readers may also remember that the decision was reversed by the current SNP leader when she took over at Health.

Returning to the choice of story to lead with, by someone at BBC Scotland, I must admit I can understand why they decided not to report any equivalent addiction crisis here: 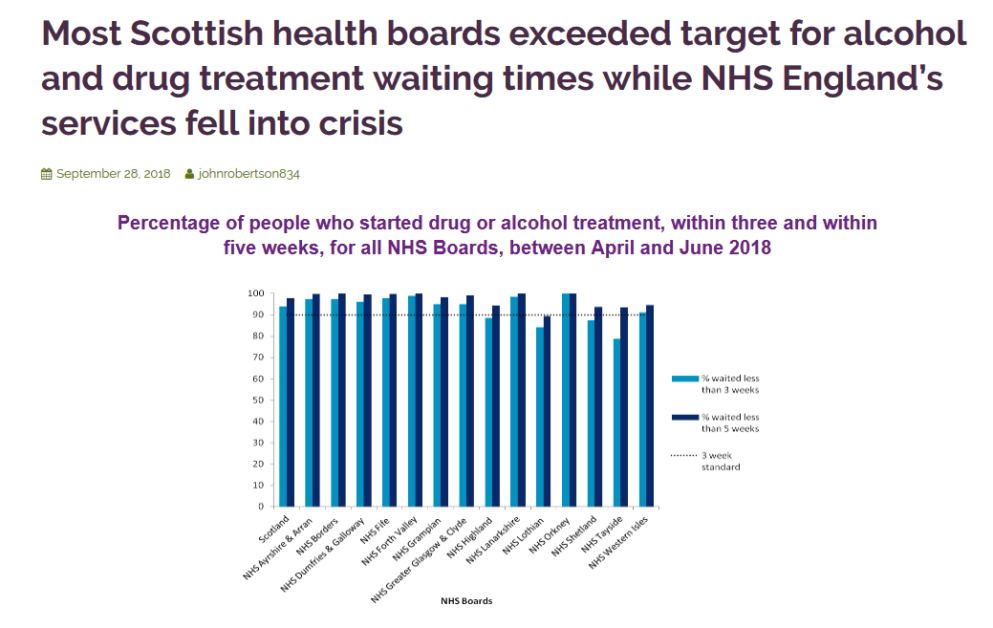