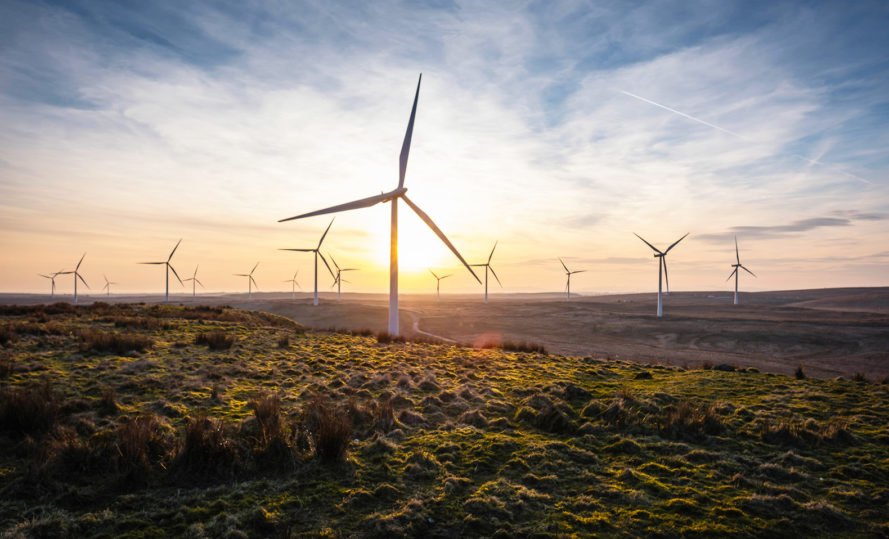 ‘Renewable energy is now able to meet more than 70% of Scotland’s energy requirement, according to new stats. The 2017 data, released today by the Scottish Government, shows that renewable electricity sources are now able to meet 70.1% of Scotland’s energy demand, up from 54.4% in 2016. The new figures break previously held records for renewable demand in Scotland. The rise is largely attributed to more wind being used to produce renewable electricity, with an extra 1.1 gigawatts (GW) of new capacity coming online in 2017.’

Remember, this is 2017 data. Given the overall trend, the figure for 2018 will be much higher again.

Again, this announcement comes in the slipstream of a great deal of good news about wind power:

BBC Scotland have only murder on their minds as Scotland’s wind turbines produce enough power on one day to power three times more homes than we have!

Once more Scotland has the wind in its favour

Sorted! Enough wind power for 87% of Scottish homes in August

Scotland’s world-first offshore wind farm electricity to cost less than half that of Hinkley Point C nuclear and has ability to withstand hurricanes.