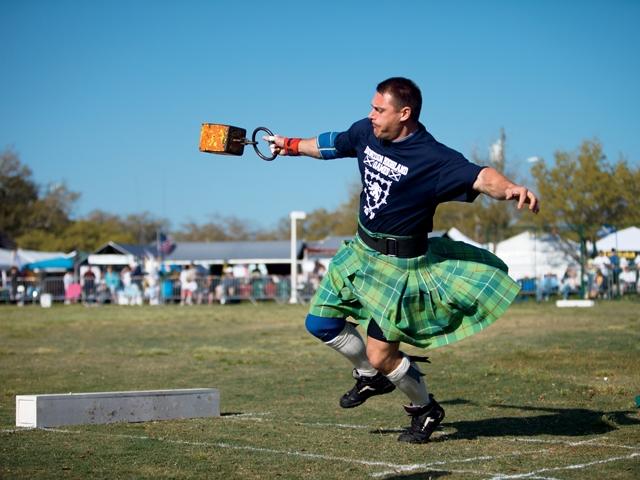 From Scottish Field on 2nd August:

‘The Seasonal Experiences Trend Index, announced by TripAdvisor, the world’s largest provider of bookable tours and activities, reveals the must-visit attractions for summer, based on year-over-year booking activity on the site. The firm announced the top 10 for the UK, with Scotland taking three of the slots- including the top two positions. With a 479% increase, taking top slot is the Loch Ness, Highlands and Whisky Distillery Day Tour from Edinburgh. Taking second place, with a 260% rise, is the Skip-the-Line Edinburgh Castle Walking Tour. And in eighth place, with a 200% rise is the One-Hour Real Mary King’s Close Underground Tour in Edinburgh.’

Tourism is, of course, booming across Scotland. See these earlier posts for more:

‘BLOODY HELL Robert the Bruce movie Outlaw King will feature some of the bloodiest battle scenes in cinema history’, put Braveheart in the shade and boost tourism like Outlander.

‘Scotland enjoys tourism boost thanks to interest in Gaelic’

Massive increase in spending by international visitors to Glasgow

Spending by tourists in Scotland soars by infinitely more than in non-Scottish parts of UK!

2 thoughts on “Scottish attractions are Number 1 and 2 in TripAdvisor poll without ‘Strongman skirt parties’!”