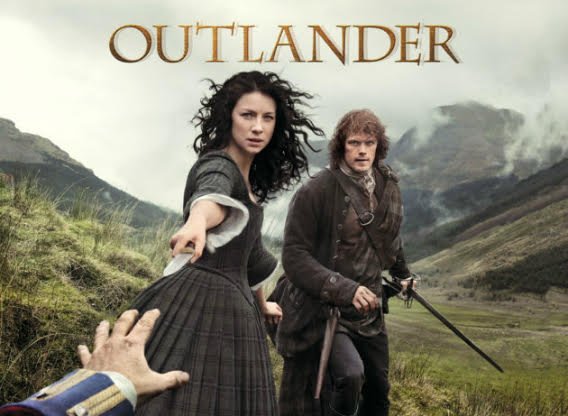 Historic Environment Scotland manages 300 sites across the country. Overall, there has been a significant 17% increase on 2016/17 in the 2017/18 figures passing the 5 million mile-stone. Within this however, there have been even more dramatic increases from some countries and to certain attractions.

Visits from North America went up by 27% and 19% respectively. This has been attributed to Outlander.

The top ten sites are:

Since 2013, Doune and Blackness castles, which feature in the Outlander TV series, saw staggering increases of 227% and 182% respectively.

This news is by no means unusual. See these other recent reports: