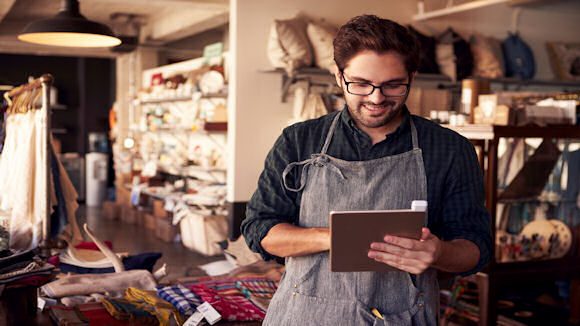 We know from a parliamentary question that more than £4.5 billion has been given in rates relief to businesses across Scotland since the SNP came to power. We also know that we can say, as in BBC Scotland headlines that major reductions in unemployment and increase in wages, relative to the UK, have come after these subsidies:

Unemployment in Scotland nearly 13% lower than in UK!

Unemployment in Scotland below UK level and employment better paid

We also know that around 50 000 businesses are exempt entirely from business rates. 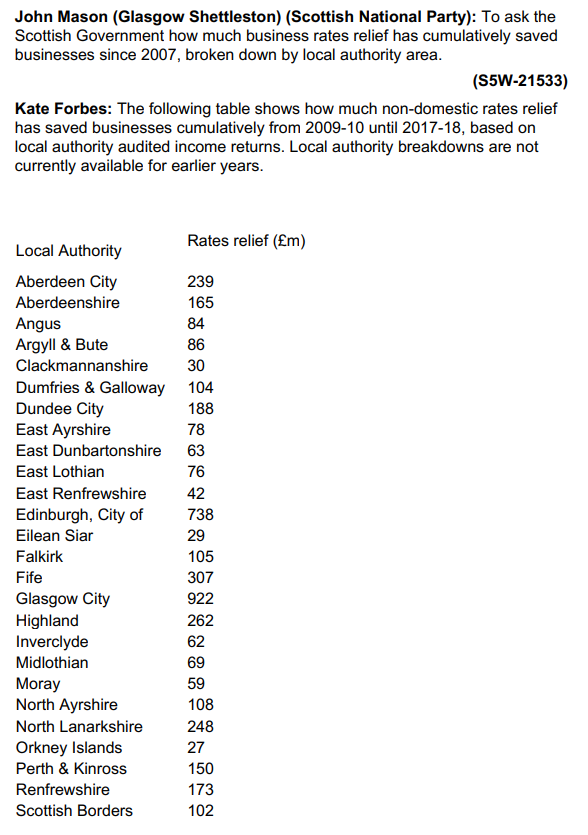