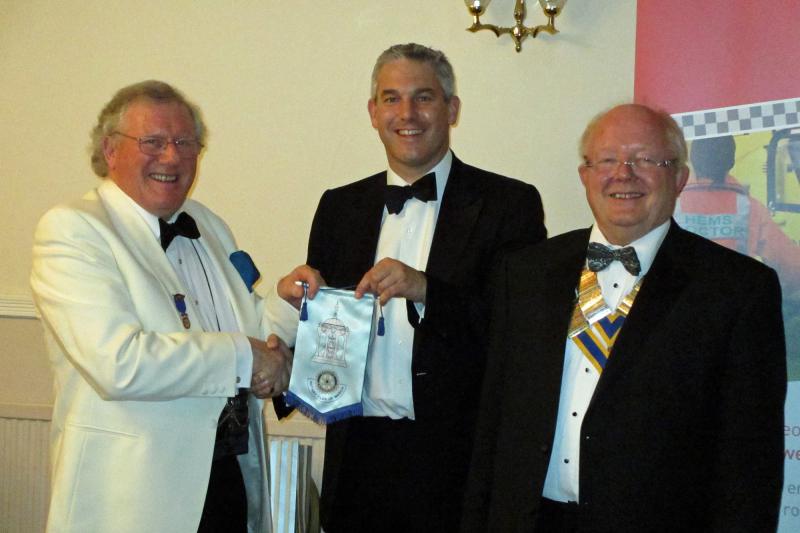 Steve Barclay is the new Westminster Tory Brexit minister. I saw in his info that he was previously a director of Barclay’s Bank. Do you think he just happens to share the surname with the bank or might he be one of the dynasty? – Genuine question – I have no idea. His role, apparently, was as head of anti-money laundering and sanctions. (This is beyond parody I’m afraid).

(Ed: Should that be anti money-laundering?)

Snippets (mixed) and link below regarding this gent’s history. I’m not sure that ‘safe pair of hands ‘ is a phrase that would pop into one’s mind on a wee bit of reflection?

What is Steve Barclay’s background?

Mr Barclay – a former director at Barclays Bank – has also held the posts of City minister and a whip at the Treasury (and the Scotland Office, interestingly).

Prior to being an MP, Steve was an insurance company lawyer, a regulator for the Financial Services Authority, and then Head of Anti-Money Laundering and Sanctions at Barclays Retail Bank

An “elephant deal” executed three years ago has cost Barclays £72m in penalties after the City regulator concluded that the bank ran the risk of being used to launder money or finance terrorism.

To be classified internally as an “elephant”, a deal has to be worth £20m or more. This one was worth almost £1.9bn – so large that it aroused the interest of the Financial Conduct Authority.

It was the largest deal of its kind that Barclays’ wealth management operation had executed, and the names of the clients – so-called politically exposed persons (PEPs) – were so sensitive they were kept confidential, even inside the bank. Barclays stood to make a £50m profit on handling the cash.

The FCA found that instead of conducting a thorough check on the clients, Barclays relaxed its assessments, breaching its own controls. As result the fine is the largest imposed for financial crime failings.

It is the seventh penalty imposed on Barclays since 2009, bringing its penalty bill from the FCA and its predecessor, the Financial Services Authority, to nearly £500m.

Mark Steward, the FCA’s new director of enforcement and market oversight, said: “Barclays ignored its own process designed to safeguard against the risk of financial crime and overlooked obvious red flags to win new business and generate significant revenue. This is wholly unacceptable.”

(NOTE: The Barclay (Banking) family were connected with slavery. David and Alexander Barclay were engaged in the slave trade in 1756).