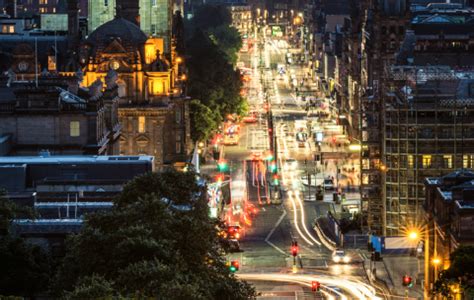 ‘Research prepared for Tech Nation and UK Government’s Digital Economy Council shows the UK is home to 15 tech companies worth $1bn – with Edinburgh producing twoBottom of Form. UK cities including Edinburgh are competing head to head with Europe’s biggest capitals in the creation of ‘tech unicorns’, according to a new analysis of company growth.’