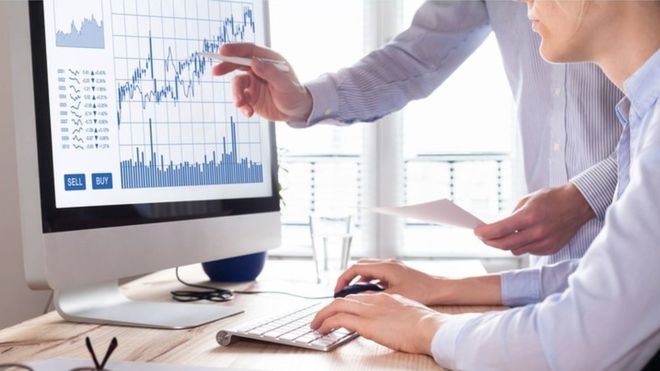 On BBC Scotland News this morning:

‘The number of finance jobs in Scotland grew by nearly 7% in the past year according to the trade body City UK. That’s a faster pace than any other part of the UK.’

Who says they never report good news on the Scottish economy? Not me. I say they regularly miss most good news stories and do so enough times to produce a gloomy climate, not conducive to optimism about an independent Scotland. They’re not completely daft and remember to put one or two in now and again to deflect criticism.

Here are some they missed:

Robust Scottish Economy Indicator No. 47*: Demand for office space up 96%