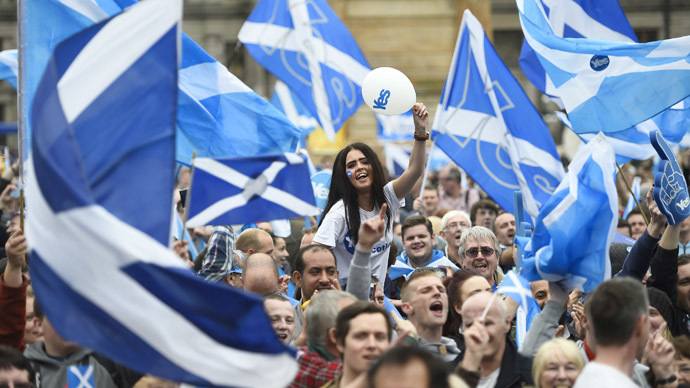 ‘Scots ‘more optimistic about future’, according to BBC survey’ 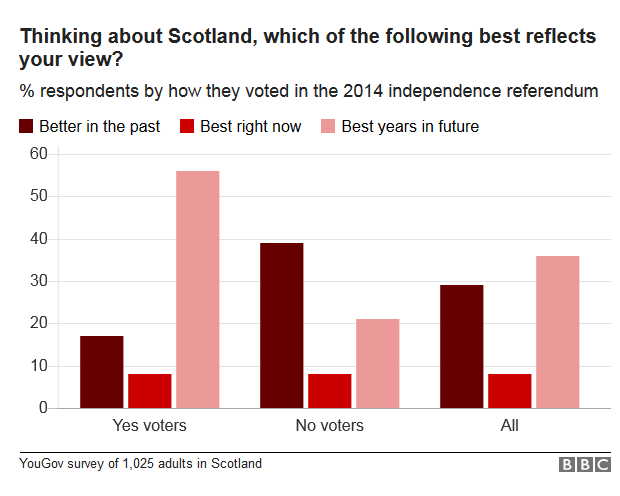 and spotted the graph above showing the sunny disposition of Yessers.

The full report is not yet on the YouGov website, but I am able to reveal, based on my contacts in the research industry, the shocking news that the researchers found a very strong negative correlation between watching BBC Scotland News and pessimism about the future – those who regularly watched BBC Scotland News were statistically much more likely to be pessimistic about the future. Amongst researchers into Scottish culture and politics, this is known as the IM/IMNO Jolly spectrum. 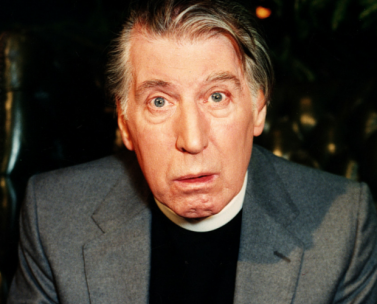 I’m also informed that the data on this will not be released and that the lead researcher has been reported for bringing both the BBC and YouGov into disrepute. The BBc has previous on this. See:

This is not the first time I have been able to use my extensive contacts amongst researchers, some of whom I corrupted, sorry, inspired, in my former days. See these: