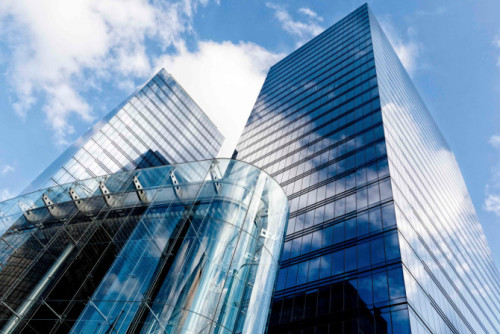 The return of UK investors to the market helped the Scottish commercial property sector deliver one of its strongest years in 2018. More than £2.5 billion was invested in offices, retail, industrial and specialist property in Scotland, above the £2.46 billion average seen since 2014. Investments made by UK funds increased by 58% to £771m and up 255% on 2016’s low of £217m. But overseas investors were the most prolific purchasers in Scotland, accounting for £920m (36.8%) of the overall figure. Around two-fifths, or £1 billion, was spent on offices across Scotland, with Glasgow, Edinburgh, and Aberdeen taking up the lion’s share (£897m). Investment in retail dropped from £665m in 2017 to £550m last year, mirroring trends seen across the UK.’

This is, of course, objective evidence of the kind, unlike the GERS estimates, reported here before:

SNP blamed as private businesses experience too much demand and overcrowding with new staff second only to Labour-mayored London.

See this Douglas? Business investment in Scotland up 250%!

Business activity soars to four-year high across manufacturing and service

Scottish businesses more likely to be stable than those in rest of UK: News from a parallel universe unknown to our mainstream media