A poll for the Times today suggests that:

‘More than half of Britons want a “strong leader willing to break the rules”, a new Times survey on the state of parliamentary democracy has found. In findings that suggest large parts of the country are ready to entertain radical political change, nearly three quarters of people felt that the British system of governing needed “quite a lot” or “a great deal” of improvement. More than four in ten thought that the country’s problems could be more easily solved if ministers “didn’t have to worry so much about votes in parliament”. 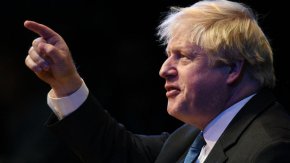 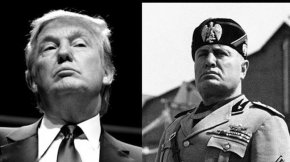 Meanwhile in the People’s Secular Democracy of Scotland, the utterly democratic SNP surges in popularity: 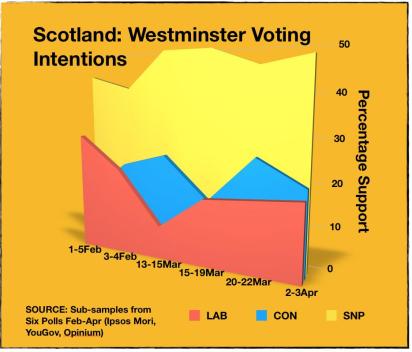 With particular regard to trust, this research report seems to have gone awol: 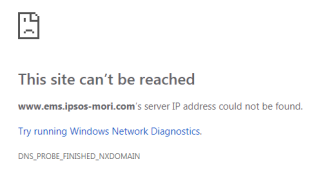 That was this morning. Now it seems to have gone altogether. If you can get it, please share.