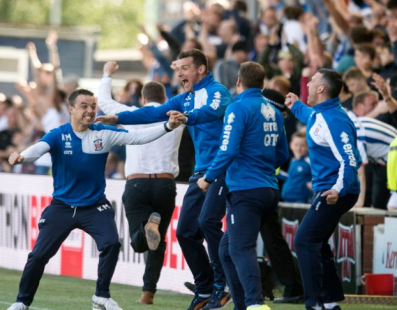 In the wake of recent events, an internal coup within the SPFL has resulted in major restructuring. Led by the League’s Ethics and Identity spokeswoman, Flora MacDonald, the Strategy Committee has voted by a majority to the following changes: