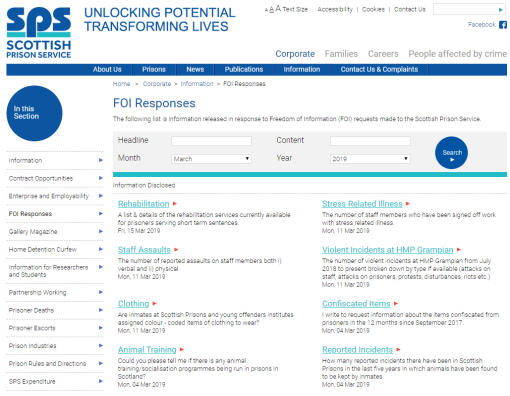 I suppose, if you keep digging for dirt, preferably blood stains or body parts, you will find something now and again. 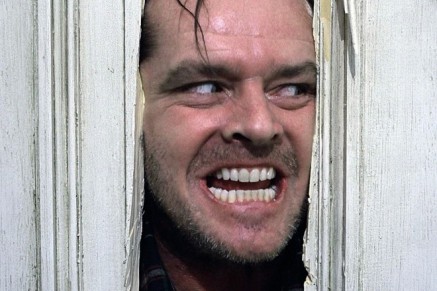 This is not Liam Kerr MSP

Liam McArthur has found a juicy if smelly morsel in a Freedom of Information request to the Scottish Prison Service which he has been able to pass quickly, before it even appears online, to Reporting Scotland. It’s on the website and was broadcast late last night. Here’s the gist of it:

‘The funding of mental health care for Scotland’s prisoners must be increased after the number of self-harm incidents “skyrocketed”, an MSP has said. Figures show there were 762 incidents in 2018, compared with 532 in the previous year – a jump of 43%. These include burns, cuts, attempted suicide, ligature, overdoses and swallowing items. Of the 762 total incidents recorded across Scotland, 517 were for cuts, 72 were categorised under “swallows item”, 41 for “overdose” and 31 as “attempted suicide”.’

There are around 100 incidents missing from that list at the end. Why? What are they? Why are we seeing only the one-year change? Did he ask for more? Does the trend look like a mere blip if you get the figures for say ten years? Is self-harm falling? I’ll report on this when I get the full response from the SPS.

A visit to the SPS website for FoI, March 2019 screenshot and link above, reveals the work going on by the diggers, sniffing for blood which they can then pass quickly to our NoMedia, in a campaign attacking the SPS and by proxy the SNP Government.

As always, Reporting Scotland, neglects to include any context which might inform their viewers such as:

All of Scotland’s prisons have a full operational multi-disciplinary mental health team in place. Liam Kerr MSP will know this from his FoI request in only weeks ago. He is determined.

Why didn’t Kerr feed that one to Reporting Scotland I wonder?

Self-harm in Scottish prisons is much, much, lower than in England & Wales