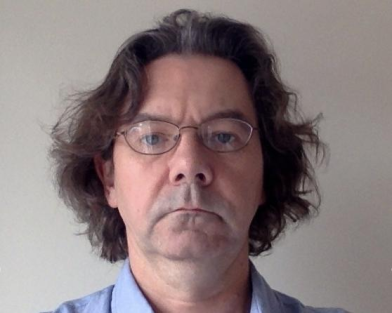 In the Herrod today, the latest gloomy speculation from GERs supporter, Professor John McLaren. Before we get to today’s thoughts, here’s the Prof’s impartial academic contribution back in 2016:

If you need a reminder as to how this ‘leading economist’ seems to be a bit behind the times, see these pieces thoroughly debunking GERS:

Loyal rather than leading, the Prof is at it again today:

‘The Brexit-related arguments that the break-up of an economic and customs union will result in a negative impact on future economic growth – due to increased tariff and non-tariff barriers – are also valid in the case of Scottish independence from the UK economic union.’

He goes on to elaborate but Willie Rennie, leading LibDem, cuts to the chase for us with:

‘This report should make clear to the Nationalists that independence would only worsen the economic chaos of Brexit. Straight away, independence would mean almost £10bn per year less for public services. A lower rate of economic growth will further eat away at cash for the NHS and education.’

There isn’t really anything to engage with in the piece itself because, as he admits quietly at times, it’s all speculation. As for where his speculation’s gloomy parameters form, I’d say it emerges from a set of unconscious predispositions and deep emotions concerning Scottish independence, developed in the family, at school, at university and in the UK Treasury, which he can’t really help. It’s hard to think freely with a Union Flag stamped on yer bahookie.

Footnote: You may not need to be reminded of how much we should distrust anything coming out of the UK Treasury but just in case: