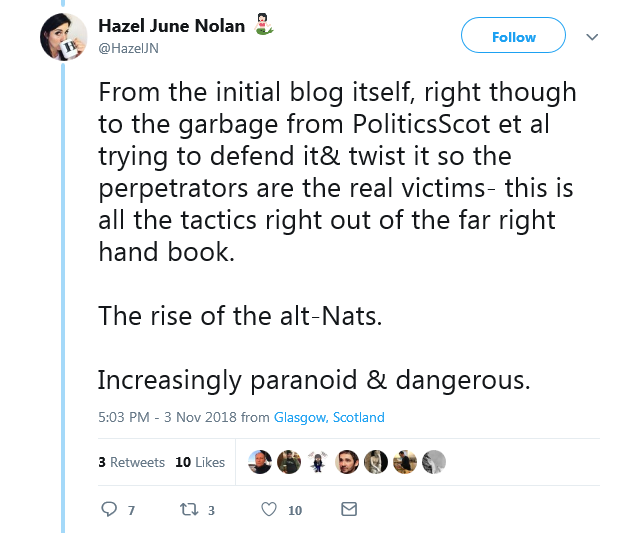 The term ‘alt-Nat’ is becoming increasingly popular on Twitter as a put-down. It’s not clear from the twittering whether the alt-Nats are an offshoot of that dreaded sub-culture, the Cybernats, but as a Nat of some eccentricity, already, I sense the need to embrace the term and to ironically, if necessary, turn it round into a positive identifier. 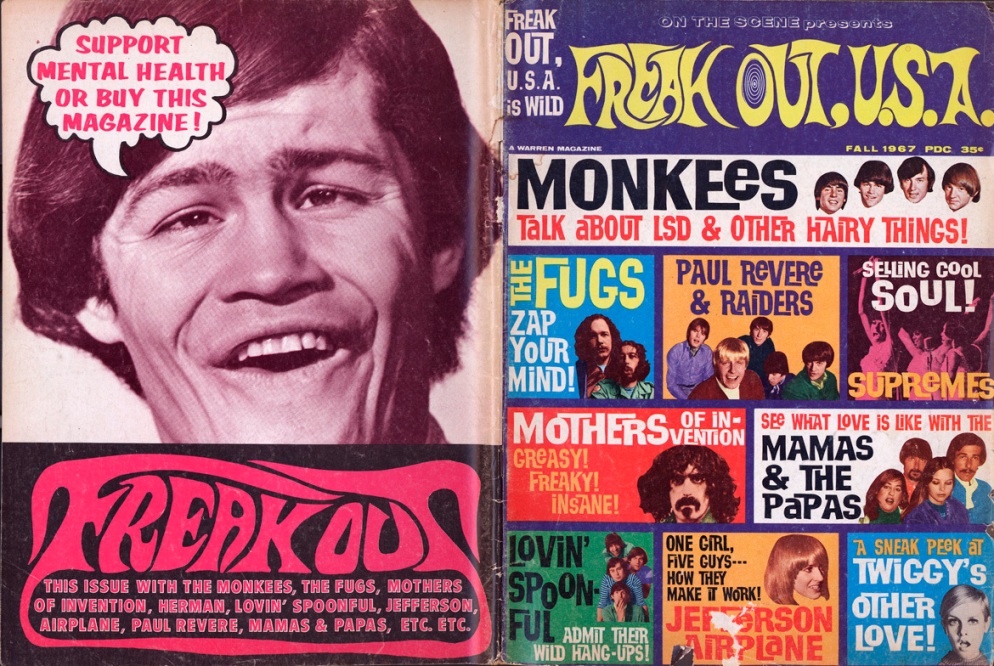 I’m thinking here of the way words such as ‘nigger’, ‘punk’, ‘hippy’, ‘freak’ were embraced and made cool. I know, I’ve just typed ‘freak’. Oh shit, I’ve done it again! Is it possible to talk about how the originally abusive, when used by squares man, term ‘freak’ (oops!) was turned by hippies or freaks (oops!) into the really cool, sharp, hip, self-identifier ‘freak’ (oops) but only when used by freaks (oops) themselves?

Also ‘alt’ has already been used as a positive in ‘alt-Country’ to refer to the more authentic, less glitzy form than we see at events in Vegas.

However, finally, the best alternative version of alt is the oldy Celtic word for a high place or a fresh water source in a high place. So, an alt-Nat may be a bit alternative in a cool refreshing way and, of course, a bit lefty, but it now, also implies that one is on a higher plane.

Alt is one of those ancient Indo-European wordbits (morphemes) that appear across modern languages – altitude, altruistic Altnaharra?

Oslo (my new word for the over-repeated and thus boring Also) rta, the correct way (?) is in art, arithmetic, aristocrat.

Play the game of hunt the morpheme!