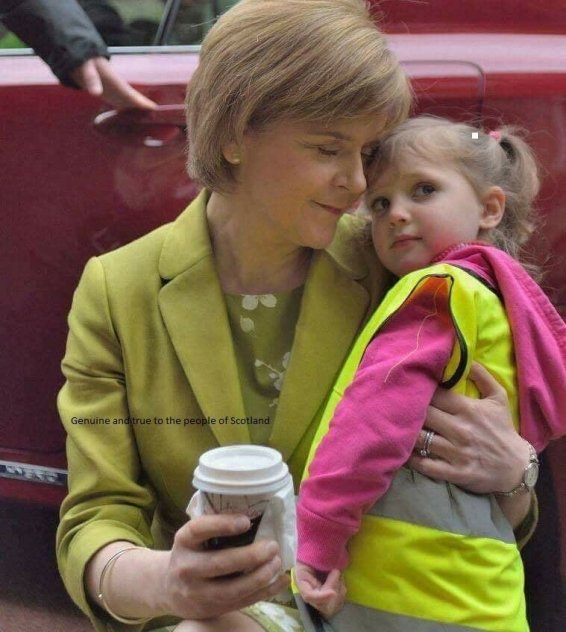 ‘Though I speak with the tongues of men and of angels, and have not charity ( love) I am become as a sounding brass, or a tinkling cymbal.’

I’m on thin ice here but I’m a free-blogger so I’ll write it if I suspect it might be true. I’m going to argue that lizard-brained psychopaths rise to the top in all organisations, attracted by power and wealth, unconstrained by any fear of treading on others. I’m certainly not suggesting that all or even the majority of politicians are certifiable as non-violent psychopaths or sociopaths, but I am suggesting than politics is a domain in which possession of a few psychopathic traits can be advantageous in enabling a rise to the top. Here are the dominant traits of a non-violent psychopath or sociopath, from the most widely used, Hare, checklist:

Do you recognise these traits in clusters among any of the Labour and Conservative politicians in the news recently? One bulky haystack on a bike comes to mind at first but given time I could name dozens. Is there evidence that politicians, as a group, are more likely to have these traits? See this from a report on research into the topic:

‘Yes, politicians are more likely than people in the general population to be sociopaths. I think you would find no expert in the field of sociopathy/psychopathy/antisocial personality disorder who would dispute this… That a small minority of human beings literally have no conscience was and is a bitter pill for our society to swallow — but it does explain a great many things, shamelessly deceitful political behavior being one.’

I’m also going to argue that it takes time for the cold ones to take over completely. In the case of the Labour Party, it took 90 years to get from Keir Hardie to Tony Blair. Not surprisingly in the inherently nastier ‘pragmatic’ Conservative party, psychopaths were probably at the wheel from the beginning. However, is it possible that in the SNP, Plaid Cymru and the Greens, psychopaths at the top will be rarer because, until fairly recently, the possibility of access to meaningful power was not really there to attract them. As a consequence, those with sufficient experience to hold power now, will have entered these parties motivated more by genuinely held values and by more collectivist than selfish drives.

Answers provided for TuS, by Professor Johann Von Robertswinkelstein, Head of Psychology at the University of Bratwurst in Bad Meinstadt, are given if you scroll down. Remember to look for shameless liars and cheats who remain cool even when they have to listen to other fibbers. 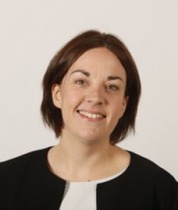 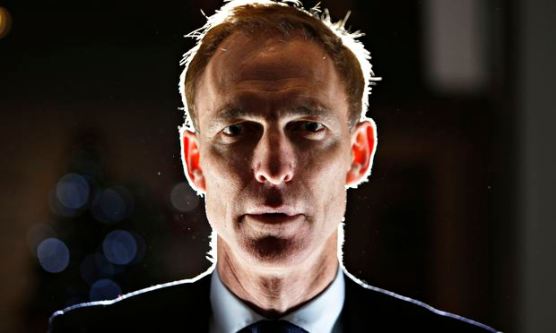 I am of course not suggesting that any of these people are certifiable psychopaths just that some people might think they have some of the traits.

Finally, here are links to stories about politicians which might suggest psychopathic traits.

Hillary Clinton “We Came, We Saw, He Died” (Gaddafi) – YouTube

Andy Kerr asks Labour delegate ‘did you cross yourself …

Brexiteers blame Michael Gove for leading ‘betrayal’ of the referendum …

I am of course not suggesting that any of these people are psychopaths just that some people might think they have some of the traits.

Scroll down for the ‘answer’ to the test.

Professor Johann Von Robertswinkelstein’s answers: 1 to 4 and 6 may well be psychopaths while 7 and 8 are clearly lovely people. Nine is too scary to discuss so you decide. I’m not saying. As for five, she is not a psychopath, but her smile is very anxious and I suspect she has suffered by trying to impress psychopaths around her. What organisation does she work for? Is the culture psychopathic?

15 thoughts on “Are there still warm-blooded mammals leading the younger political parties?”