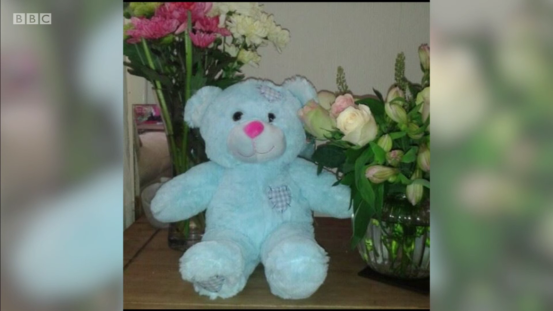 Reporting Scotland’s regular ‘ambulance-chasing’ disclosures of single or rare cases of failure in NHS Scotland remains their favourite proxy strategy to side-swipe the SNP by association with that case. Last night they fell further into the foul-smelling mire than even the Sun or the Daily Mail might go, with the story of the decapitation of a baby in childbirth.

I found it hard to consider just typing that phrase but to want to dwell on it, to savour it and to exploit the grief-stricken mother, in the pretense that this is all about the rights of that mother, is nauseating.

Of course, the case should be pursued with the authorities and, if necessary, with the support of politicians but to dramatise it in this way for public titillation, is beyond belief. I note that even Ruth Davidson has not sought to use the story.

The report itself, with images of the baby scan and extended focus on the face of the teddy-bear-hugging mother was, for me, unwatchable.

Remember, if you can, that this is our public service broadcaster with a royal charter to educate, to inform and to entertain us. Which of those three purposes did this serve?

15 thoughts on “A new sickening low for Reporting Scotland”