I may have cherry-picked the report’s findings, but then cherries are good for you.

There are, of course, several worrying health indicators reported in the survey, especially with regard to general health, long-term conditions and cardio-vascular diseases. Reading that section against the background of yesterday’s news that life expectancy in Scotland has fallen for the first time after decades of improvement, is disturbing. While our Nomedia have hesitated to lay blame for this at the door of Tory policies aimed at increasing poverty and inequality, those of us who read a bit, eg ‘Spirit Level’, know fine that it belongs there.

However, looking to the future, there are several pieces of good news in the report which I will, given the title of this blog, focus on and credit SNP policies for. 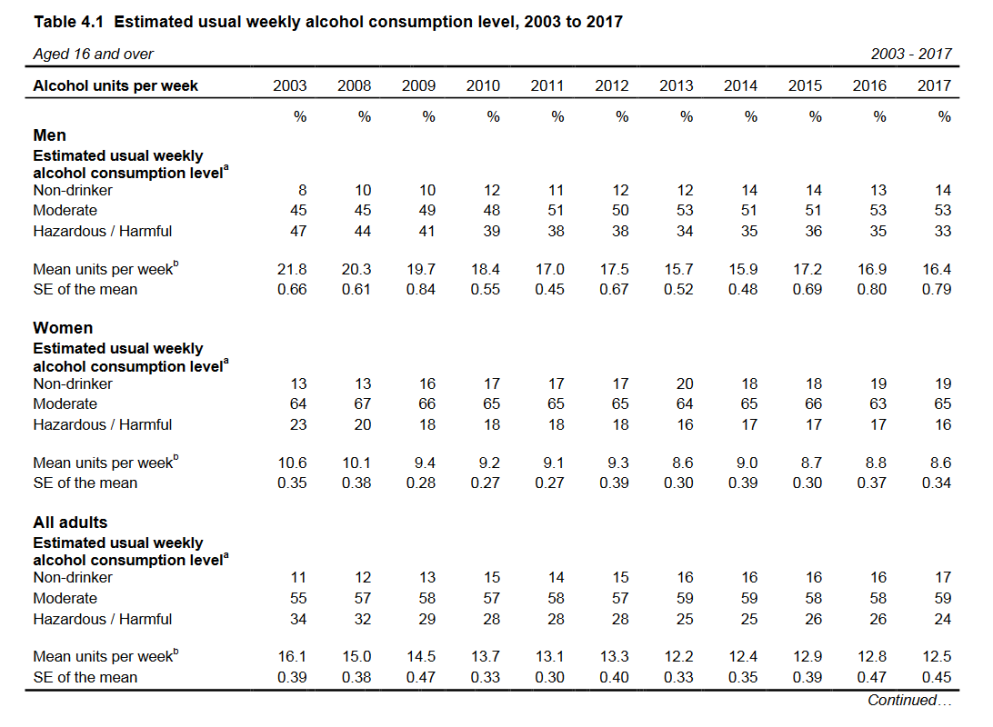 Get them both out dealing Avon products and extend your lifespan.

From 2016, Nicola Sturgeon tells you to eat fruit and you do it? 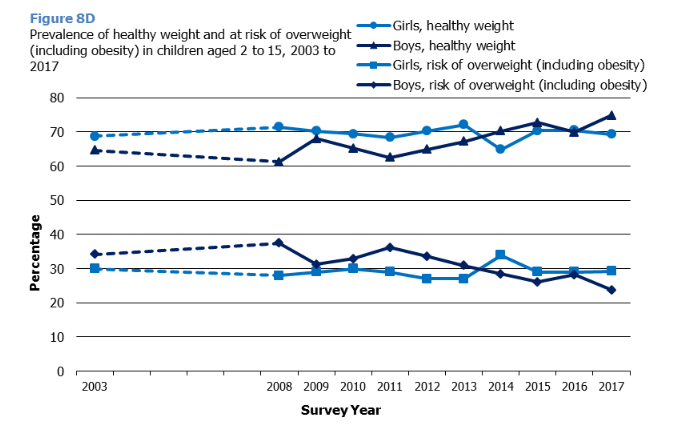 In sharp contrast, obesity rates expected to soar in England and Wales. See:

Previous reports showing SNP Government is good for you:

Once more BBC Scotland reports selectively (lies) to damage Scotland’s reputation by missing the obvious headline already written for them: ‘There is much that the Scottish Government is doing to reduce the impact of poverty and inequality and there is much in Scotland that can be celebrated and learned from.’

Would Nicola Sturgeon’s fairer and more equal Scotland be a more productive one too?

One thought on “Lab-Lib coalitions bad for your health: Scottish Health Survey 2017: 2. Tables and Graphs”