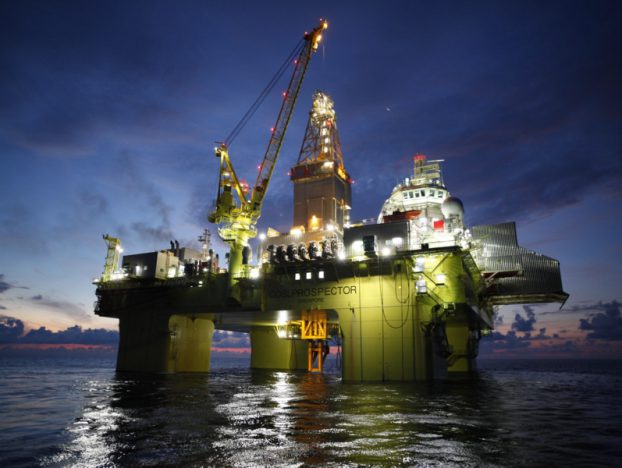 ‘North Sea oil companies will commit to developing between 12 and 16 new fields in 2018, more than in the last three years put together, a new report said. The fresh investment will unlock around £5billion and yield more than 450million barrels of oil and gas in the long run, Oil and Gas UK (OGUK) said in its 2018 Business Outlook. Just nine new field developments were given the go-ahead from 2015-17, according to OGUK, whose chief executive, Deirdre Michie, said the sector had become “leaner and more efficient” during the downturn.’

I haven’t written much recently on the recovery of the Scottish oil and gas industry. See these for a reminder that the above is not a one-off:

20 years till peak demand for Scotland’s oil, time to get our share?

Scottish oil price rises are unstoppable as hedge funds pile in to invest and put ‘the oil crash behind us.’ Also, Sterling’s surge is being fuelled by oil, not a Brexit bounce .

One thought on “Major growth in North Sea oilfield developments”