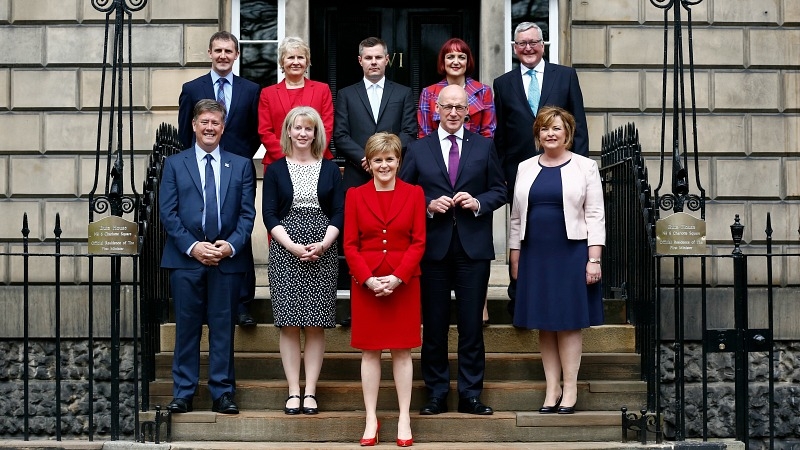 ‘Scotland ranks third in the world for political empowerment for women and is significantly ahead of the rest of the UK. Research carried out by the Scottish Parliament Information Centre (SPICe) found Scotland follows Iceland and Nicaragua in terms of female political empowerment while the UK is ranked 13th.’

Iceland is no surprise to me, but I must admit Nicaragua caught me out. A bit more research and I found that my surprise was sadly justified. See this from Quartz in November 2015:

‘Nicaragua, one of the world’s poorest countries, has made the most progress in narrowing its gender gap over the past 10 years, according to a World Economic Forum report released Nov. 19. The group’s “gender gap index” for the country rose to 78% in 2015 from 66% in 2006, as women there scored big gains in health, education and political representation. The measure for total equality is 100%. But that doesn’t mean Nicaraguan women are doing great. In fact, when compared with their counterparts around the world, they are doing pretty poorly. That’s because the index measures women’s position compared to men in their country, not to women in other places, as the BBC pointed out (link in Spanish) when Nicaragua scored highly last year. So even being at the top of the ranking isn’t a sign that women are doing well.’

Also, with regard to domestic violence, ‘one out of every two women in Nicaragua has experienced some form of violence in her lifetime.’

The contrast with Scotland is quite stark where reported domestic violence is now among the lowest in the world. See: