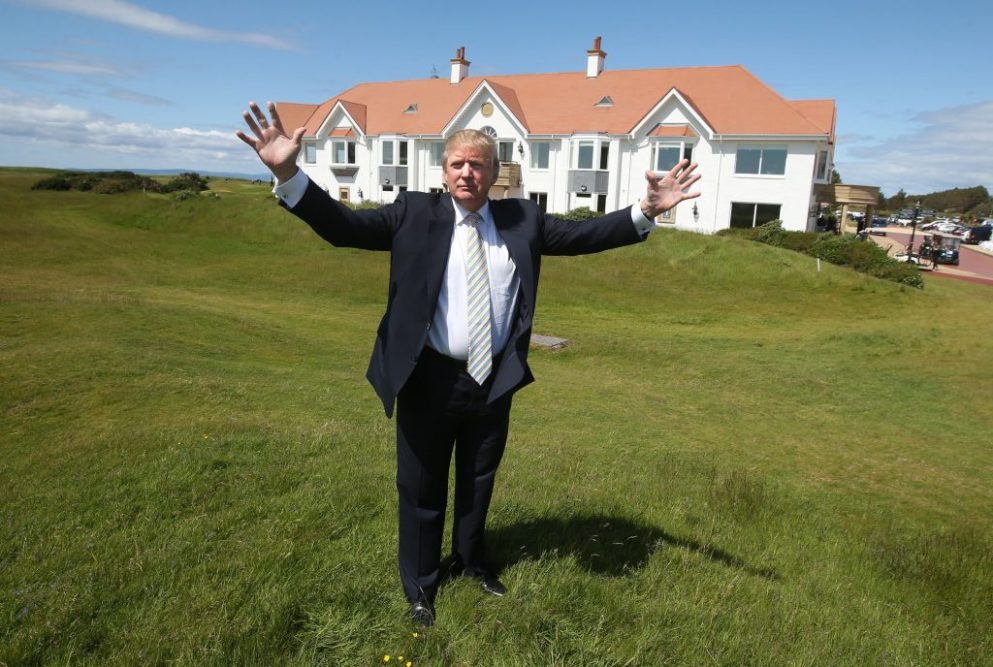 I know the Donald is temporarily disengaged from the family empire while he is president eject, but we can only hope he hears about this somehow.