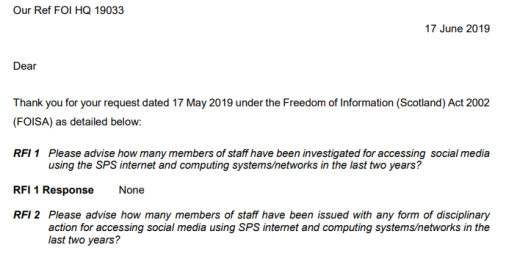 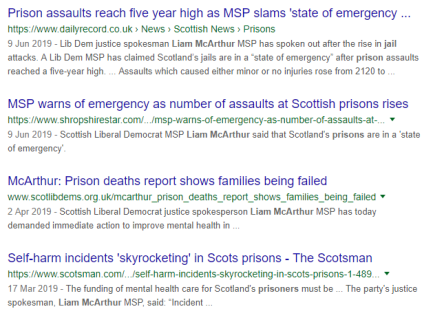 McArthur’s party is not typically that interested in trying to stop any kind of online abuse: