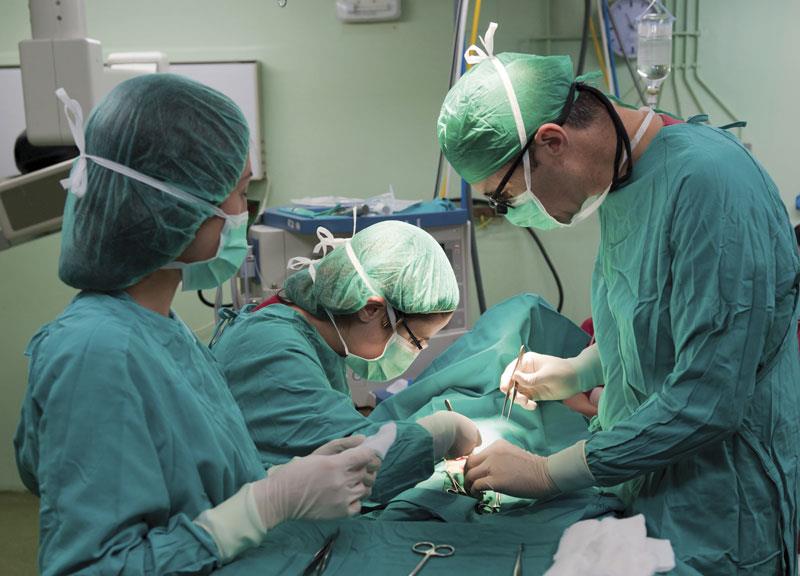 Miles Briggs, SCUP, yesterday asked the Scottish Government how many NHS operations have been cancelled in each year since 1999.

So, that’s a 7% reduction at the same time as a massive increase in demand: 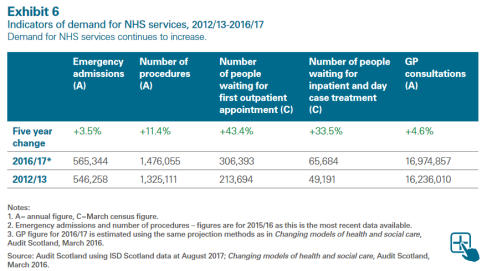