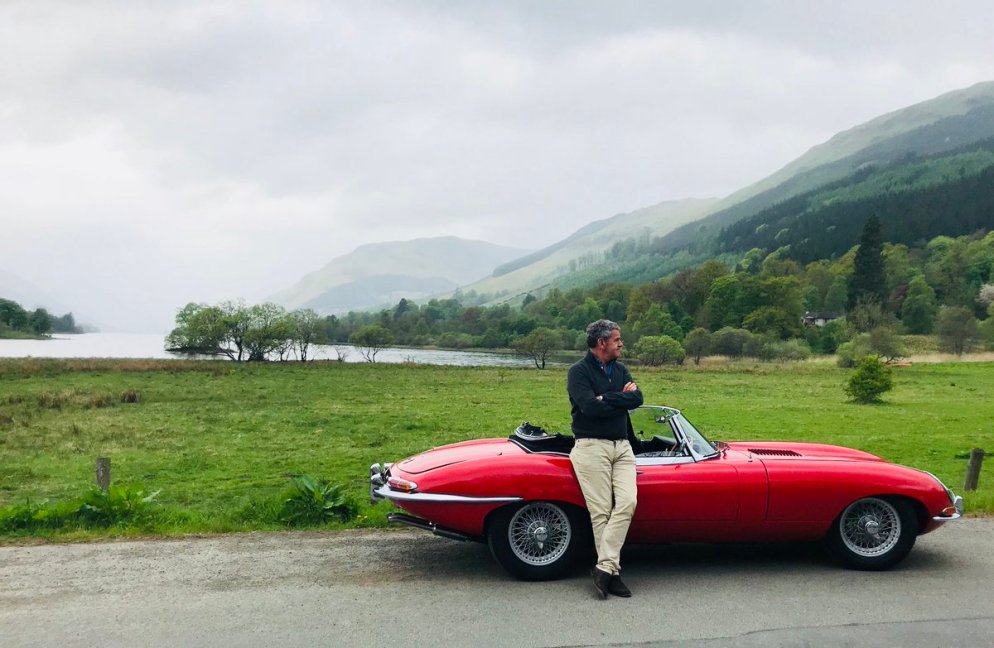 ‘Housewives’ favourite’ at STV and regular presenter for the BBC for years now, Jardine writes on food and drink for the Scotsman and has presented on his other areas of expertise, clothes and cars. On leaving STV, in 2011, Jardine reflected:

‘I totted it up and I’ve sat on the sofa with 25 female co-hosts. That’s quite a tally. I guess that makes me a bit of a sofa lothario! I’ve loved them all in different ways.’

Jardine, 56, will need to watch his words now with probable guests like Kezia, Ruth or the First Minister.

He is also founder of a PR company where wife ‘Sheila Jardine’ is on the staff:

Like all PR companies, Taste is prepared to defend companies against the work of real journalists who have investigated and exposed their dishonesty:

How would Taste help with stories of health risks from their products? Scottish Rapeseed Oil is one of their customers. The controversy surrounding rapeseed oil is extensive and heated at the moment. The Taste client list is saturated with many producers of alcoholic drinks. What role have they played in the debate on minimum pricing?

So, steeped in food, alcoholic drinks, cars, business interests and with a pro-business mindset, does Jardine possess the impartiality not to mention the intellectual depth required?