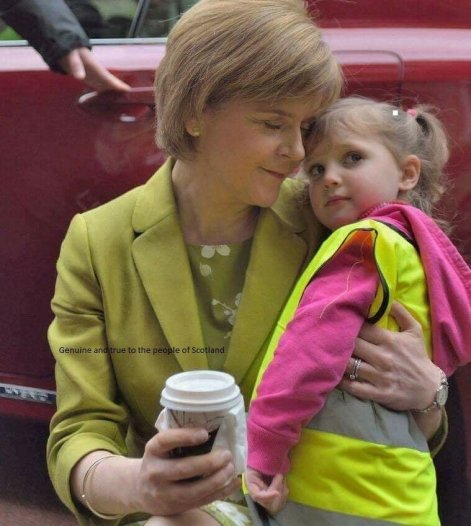 In a Freedom of Information response to the question:

Q3: Any complaints made to any department of the Scottish Government about the conduct of the current First Minister since she took office.

Q3: The Scottish Government has not received any complaints about the conduct of the First Minister since she took office.

This is only part of a comically humungous FoI request trying to find anything at all that could be bad news for the SNP or any part of it, made by, I’m guessing, BBC Scotland or the North Britain branches of Labour, Tories or LibDems, or any ‘Scottish’ newspaper or Scotland in Union or whatever they’re called. Either way, I feel sure they have ratty wee features. You can have a good laugh at the whole thing here:

So, it is good to hear that nobody has actually complained to the Scottish Government about the FM. I did complain about her support for Hilary Clinton, but I did it directly. Also, I tweeted complaining about here recommending Henry Kissinger’s book to me. See these for more:

Letter to First Minister Sturgeon re her support for Hillary Clinton

3 thoughts on “First Minister is blameless!”