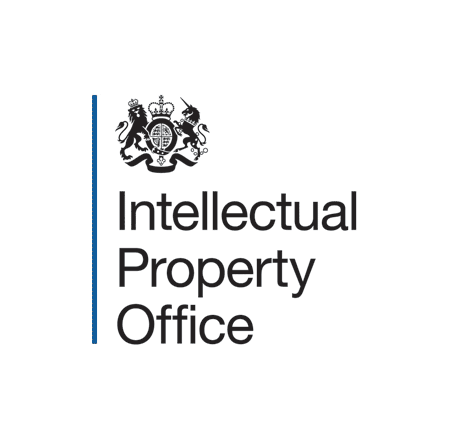 This is a good sign of both underlying strength and potential in the Scottish economy. We have seen other signs recently:

More real economic data: 37% surge in investment in Scottish commercial property, greater diversity and higher profitability than in the UK

Another case in the real story of Scotland’s economy: Big business failures in Scotland fall by 25%’

Another case in the real story of Scotland’s economy: Hospitality retail growth up 11%

The role of the SNP’s economic policies and initiatives in laying a fertile bed for at least some of such enterprise can be seen here:

‘Gales of creative destruction’ as Scottish small businesses get 50% of public sector spend? In the ‘UK’, it’s only 19%.

One thought on “Encouraged by SNP policy initiatives, Scottish trade mark registrations up 26% in one year!”