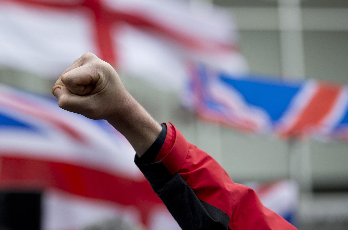 Across the UK media, including BBC News at 1, and in the Independent, today:

‘New statistics released by the Home Office said more than half of religiously-motivated attacks in 2017-18 were directed at Muslims and the next most-commonly targeted group was Jewish people. Police recorded a total of 94,098 hate crime offences – more than double the total five years ago – and all categories saw a rise.’ 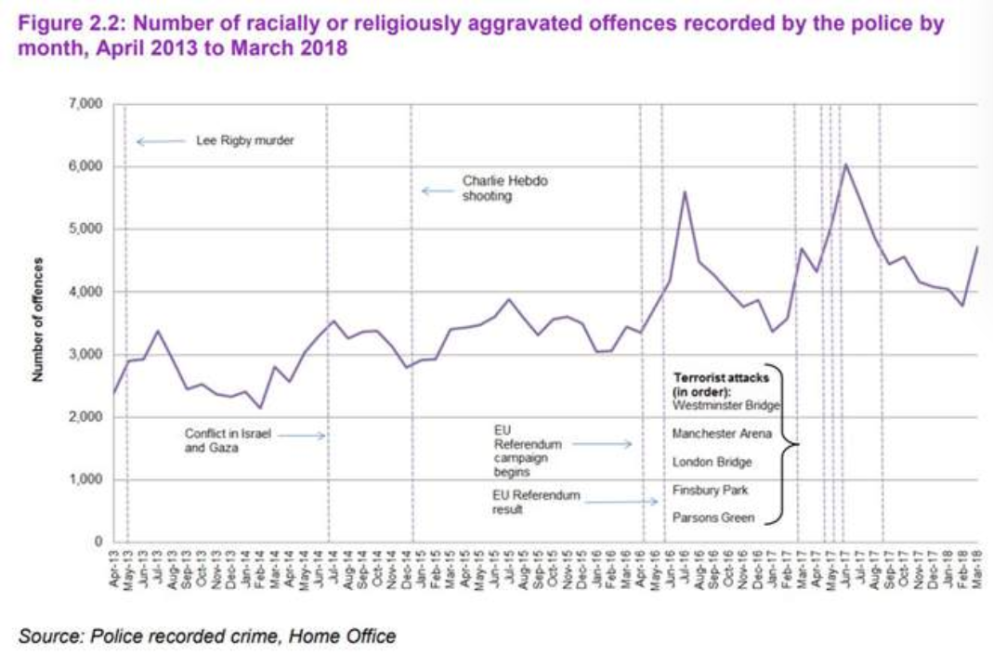 By 1.30pm, Reporting Scotland had still not managed to find even a single case of an anti- Muslim hate crime in Scotland. Maybe Anas Sarwar was otherwise engaged? Let’s see if they manage something by 6.30pm or even later today.

It’s clearly very important that Reporting Scotland, with or without the assistance of the UK parties in Scotland, are able to present a story of hate crime to remind us that we are no better and certainly no different from our fellow Brits.

The Aberdeen Express is onto it already by just ignoring the content of the story: 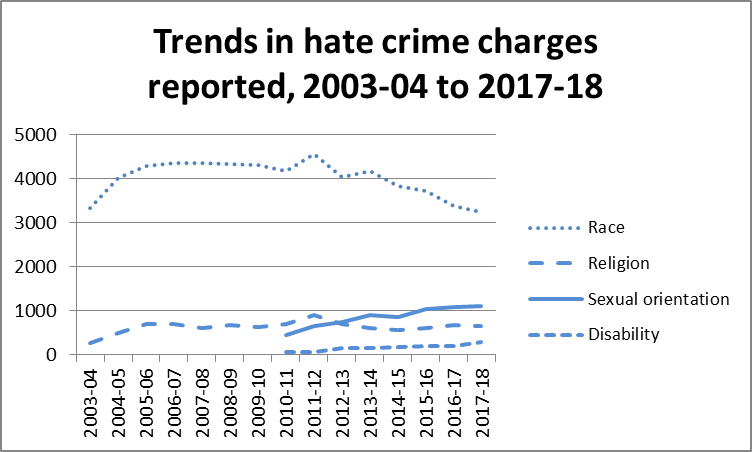 BBC News desk: Anonymous caller on the line with a report that the BBC carried out a hate crime against the elderly in the case of Prof Robertson in 2014. Want it? No? Send it to BBC Salford? Why? See this:

4 thoughts on “As religious hate crime soars by 40% in one year in England and Wales, Reporting Scotland struggles to keep up”