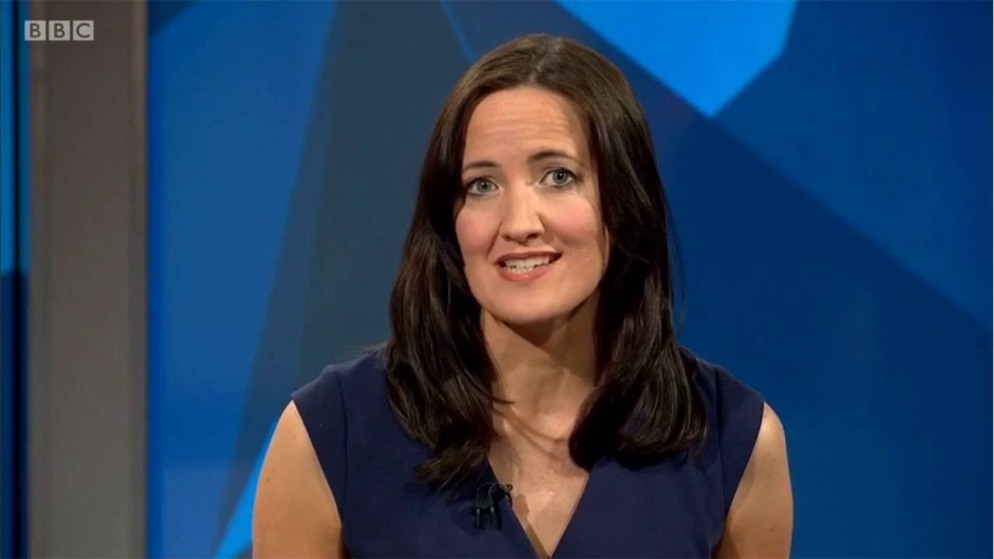 ‘Do I have to say this? I feel sick. Does my smile not look a bit sickly?’

Remember, a thousand stories were out there. They chose these ones!

12 thoughts on “Feeling optimistic about Scotland after Nicola’s speech eh? BBC Scotland’s Disturbance Team have the cure for that – the horror… the horror..the….”