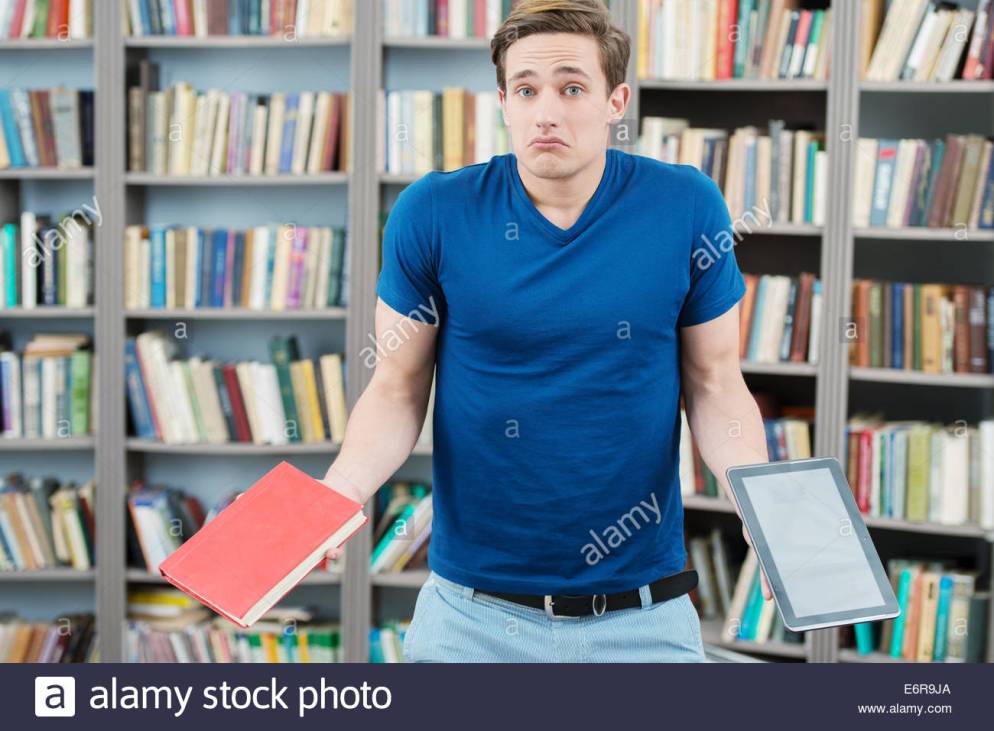 In the student rag, Herald, today, we had another ill-founded report of a crisis:

‘Teacher recruitment crisis: Scottish schools facing nearly 700 vacancies. HUNDREDS of teaching posts across Scotland remain unfilled less than two weeks before pupils return after the summer break. Research by The Herald has revealed there are currently some 670 teacher vacancies at primaries and secondaries across Scotland.’

See me in Room 101 after today’s Ethics lecture.