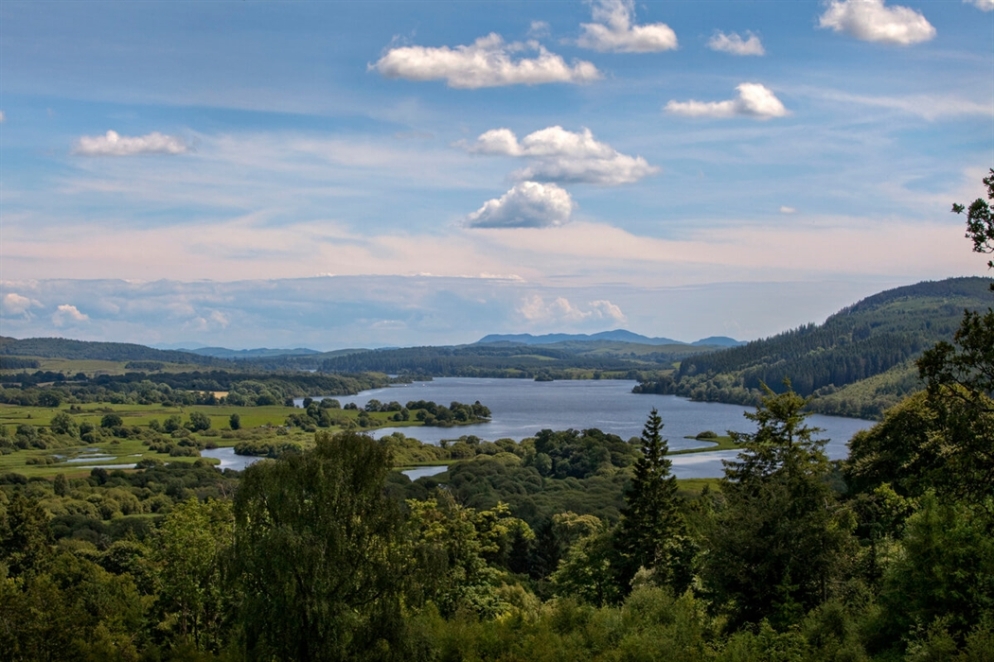 OK, it’s our plants that are doing the work here but they’re Scottish plants aren’t they? Oh, OK lots of them are Canadian or Scandinavian but ‘we’ planted them and they’re part of our ‘capital’.

From an ONS report, three days ago, titled, ‘UK air pollution removal: how much pollution does vegetation remove in your area?’, see this table:

You can see, quickly, that Scotland’s plants help filter a high percentage of the pollutants affecting Britain but it’s with regard to the most dangerous ones, PM10 and PM2.5, that our plants do the most to help. See this from the same report:

‘Due to their small size, PM2.5 can stay in the air longer than heavier particles, increasing the likelihood of inhalation. This can be damaging to human health as they can bypass the nose and throat and penetrate deep into the lungs, triggering chronic disease such as asthma, heart disease, bronchitis, and other respiratory problems. While 88% of the value of avoided health damage costs are attributable to the removal of PM2.5, this pollutant accounts for less than 2% of the physical volume of pollution removed from the atmosphere.’

Return of the meme? Only 8% of the population but Scotland has 21.7% of all independent renewable projects in the UK

Still 8% of the population but now 30% of UK food and drink exports?

8% of the UK population and 28% of living wage employers. More evidence that we are different enough to want to run the whole show?

With only 8% of the population, Scotland’s maritime sector accounts for 25% of the UK maritime sector’s (GVA) contribution to the economy and is 17.5% more productive than the UK marine oil and gas sector. Once more, too wee, too poor?

Once again, it’s the ‘8% of the UK population but much more of something good’ meme. This time it’s 33% of employee-owned firms in the UK

7 thoughts on “Only 8% of the population but 50% to 75% of the removal of highly toxic pollutants. How Scotland’s natural assets are helping rid British air of pollutants”