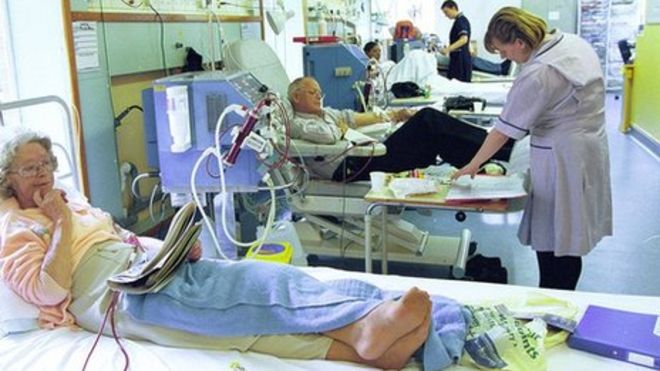 Bed-blocking is the result of delayed discharges where the patient is otherwise well-enough to be discharged but cannot be because arrangements for their continuing care or recuperation in the community, are not yet in place.

Bed-blocking remains a much more serious problem in England. According to the most recent parliamentary briefing paper:

England, as you know by now, has conveniently, ten times the population of Scotland. So, if bed-blocking was a comparable problem in Scotland, we’d have a tenth of the English figure of 2.3 million or 230 000 days of bed-blocking, but we only had 40 246 in the same year, 2016/17. Bed-blocking in England is, thus, nearly 6 times as bad or, for a ‘good’ headline, around 475% worse.

2 thoughts on “Bed-blocking in NHS Scotland falls by nearly 10% in one year as the rate in NHS England surges to nearly 500% higher, per capita, than that in NHS Scotland!”