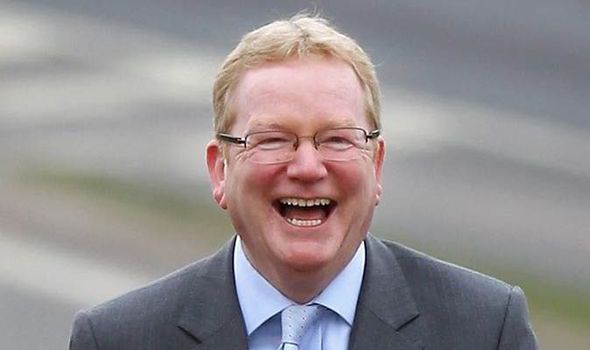 The report goes on to say:

‘The SNP has declined to explain the reason for the new site. Scottish Conservative deputy leader Jackson Carlaw told The Herald newspaper: “This shows that while Nicola Sturgeon was pretending to the people of Scotland she was pausing the independence agitation, her party machine was doing the very opposite. Despite accepting the voters didn’t want another referendum, her IT elves were busy building the online foundation for another push.”’

I’ll leave the opportunity given to Jerkson Carping for a wee Tory rant. However, am I missing something here? Remind me what does SNP mean? Why are they ‘accused’? Imagine we read:

‘USA accused of registering new website for promotion of US values’

I’ve been accused of only reporting good things about independence for Scotland. I have. It’s true.

6 thoughts on “Scotsman accused of being unfairly accusative? Tories accused of nothing, ever?”