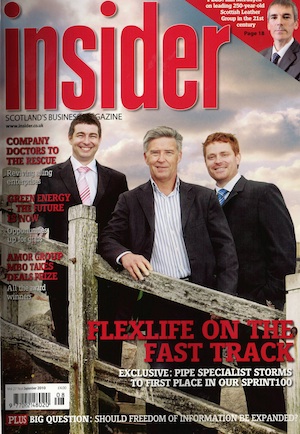 According to a report on their own survey, Insider magazine stated today:

The picture of an increasingly confident business community despite the wider challenges emerges from this year’s Insider State of Scotland survey. I’ve summarised the key findings below:

Needless to say, most were against Brexit and Scottish independence and none gave (were even asked about?) credit to the Scottish Government’s business-friendly initiatives such as those reported here:

9 thoughts on “And another: Scottish business community ‘increasingly confident.’”