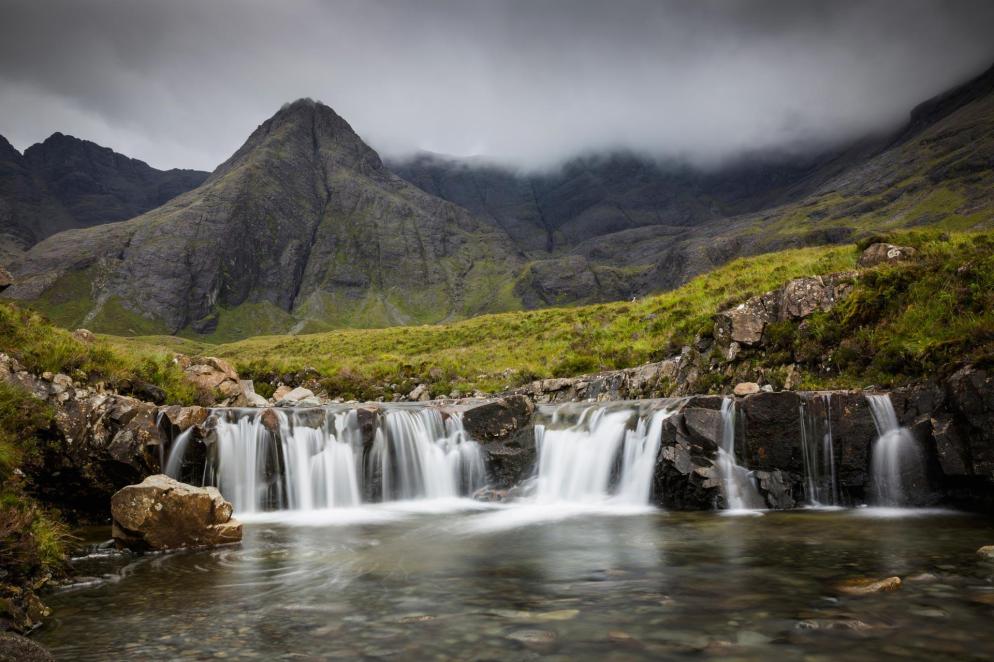 We’re used to winning something but this year we got two awards. We’ve previously won the most beautiful country and of course still are. This year we got the top award of ‘Number 1 Destination’ ahead of Iceland:

‘Previously, you named it the most beautiful country in the world – but it’s not all about appearances. This year the Edinburgh Fringe Festival celebrated its 70th year and Glasgow emerged as a foodie destination to watch. Whether you’re exploring the capital or discovering Scotland’s little-visited corners, you’re guaranteed a memorable trip.’

In addition, Scotland won ‘The Most Welcoming Country’ ahead of Canada:

‘Ever a favourite with Rough Guides readers, Scotland came out top as the world’s most welcoming country. Sure, Scotland has some pretty epic scenery and some buzzing cities to boot, but it’s the people that are the real drawcard here. Whether you’re propping up a bar in Edinburgh or trekking the hills of Glen Coe, you’re sure to feel a warm Scottish welcome from whomever you meet.’

Tourism surged in Scotland by 27% against the UK figure of only 18% in 2017. The above two awards suggest two factors in that difference. For a suggestion of others see:

Tourism spending in Scotland surges ahead of UK figure