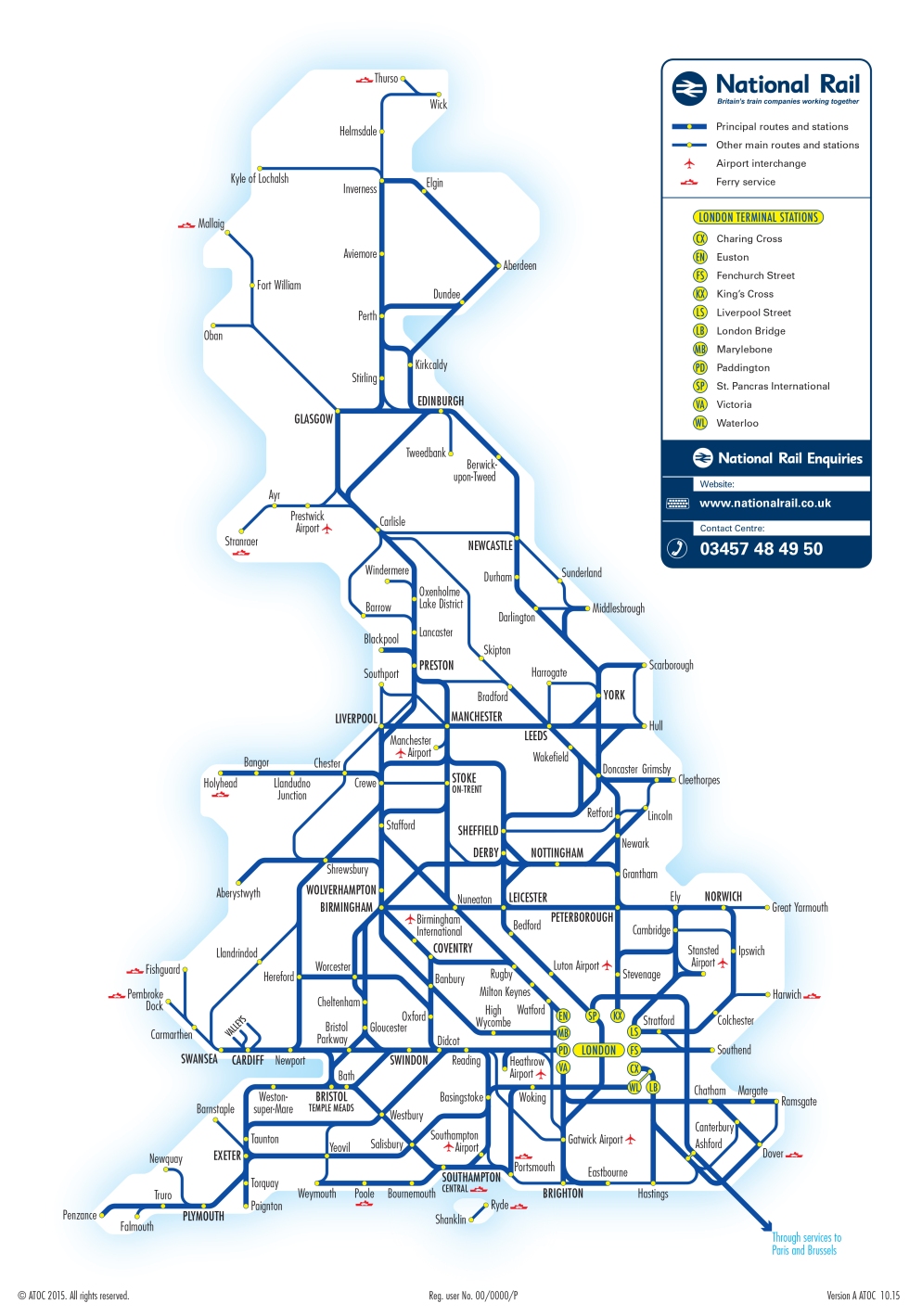 According to the Evening Express, the SNP Economy Secretary, said:

‘Transport Scotland is also currently reviewing work that Nestrans has undertaken to consider the other options for transport improvements north of Aberdeen as part of their Fraserburgh and Peterhead transport study.’

While I’m sure that doing a local feasibility study is the thing to do, the evidence from re-opening the Borders Railway in September 2015 has been shown already to have had major benefits for both Midlothian and Borders regions:

Midlothian
• A 12.3 per cent rise in the number of visitor days in hotels and bed and breakfasts compared with first six months of 2015
• Visitor spend on food and drink in same period rose by 6.5 per cent
• Overall visitor spend was up 6.8 per cent
• The number of days visitors stayed in Midlothian increased by 7.2 per cent
• A 4.1 per cent improvement in employment related to tourism.

Perhaps we should also be thinking of the ‘Deeside’ from Aberdeen to Ballater? Surely that’d be a winner?  Any other suggestions readers?

14 thoughts on “Why Scotland’s North-east railway line, from Aberdeen through Fraserburgh to Peterhead, should be re-opened”