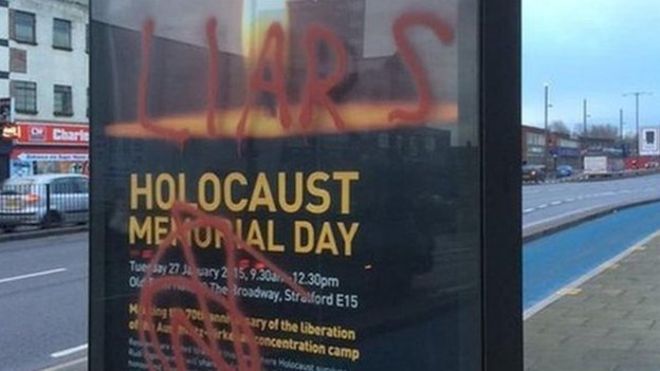 Our mainstream media and Unionist politicians love any evidence they can find that Scots are pretty much the same as the English and so don’t really need autonomy. However recently, we’ve had:

Scots more likely to give to charities, to volunteer or to sponsor others

As for racial crimes, I’ve already noted differences in:

Bias by Omission: Has Scotland witnessed a spike in post-Brexit hate crime – or not?

Scotsman headline is untrue: hate offences against Jews in Scotland are extremely rare by contrast with the rest of the UK?

Returning to the headline, I think we have contemporary evidence of quite a significant difference between levels of racial crime. According to the Independent yesterday:

‘Hate crimes have rocketed by almost a third in the UK in the past year, with unprecedented spikes around the EU referendum and terror attacks recorded by police. New figures released by the Home Office confirm victims’ reports of a dramatic increase in incidents motivated by attackers’ hostility towards their race, nationality, religion or other factors. Data from police forces across England and Wales showed there were almost 80,400 hate crimes recorded in the 2016/17 financial year.’

20 thoughts on “Racial hate crimes increase by 33% in England & Wales while falling by 10% in Scotland: Who says we’re not different?”