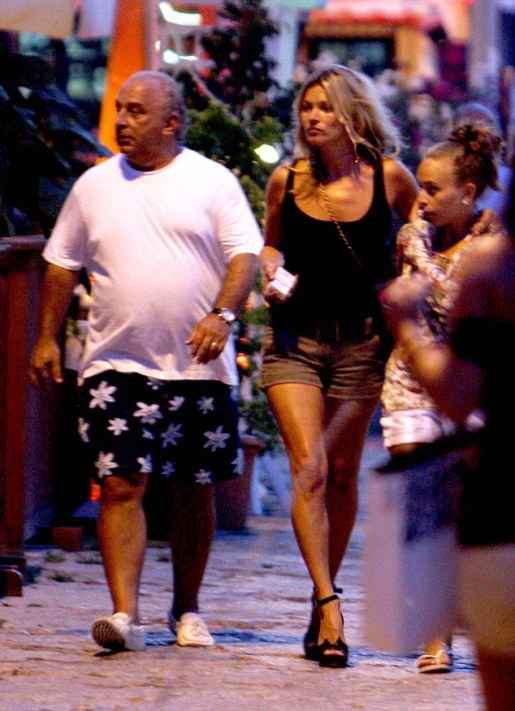 We take 26% of the Syrian refugees. We give all new mothers a baby box. We don’t charge for higher learning or for prescriptions. We have the highest organ donor rate in the UK. We have the best NHS. We are first to remove period poverty. We provide free care for our elderly. Even our tooth fairies are more generous. Are even our business people more principled?

I know this is a difficult one. I’m not saying that we’re all more collectivist, communitarian and responsible than all the folk south of the border. Clearly, we’re not [See the Labour Party revival there] but are our business people more principled on average than those in the, especially, deep south of the UK? I don’t have survey results for England so there’s no possibility to make any stronger assertions. I leave it as a thought, only that. Here’s an extract from the SSE survey reported in Insider magazine yesterday:

‘A survey by SSE Business Energy of more than 200 business leaders found overwhelming backing for firms being more environmentally responsible, paying their full amount of tax and paying staff the Living Wage. Bottom of Form. .

Trading responsibly with consideration for the environment, suppliers and staff could be the key to unlocking future growth for Scottish businesses, a new survey has suggested.’

Now, I know what some of you are thinking (Fred the Shred?). Don’t be cynical. You’ll stick like that.

12 thoughts on “90% of Scottish business people seem to have enlightened values. Another wee difference that would justify being a different country? Don’t we have Phillip Green types north of the border?”