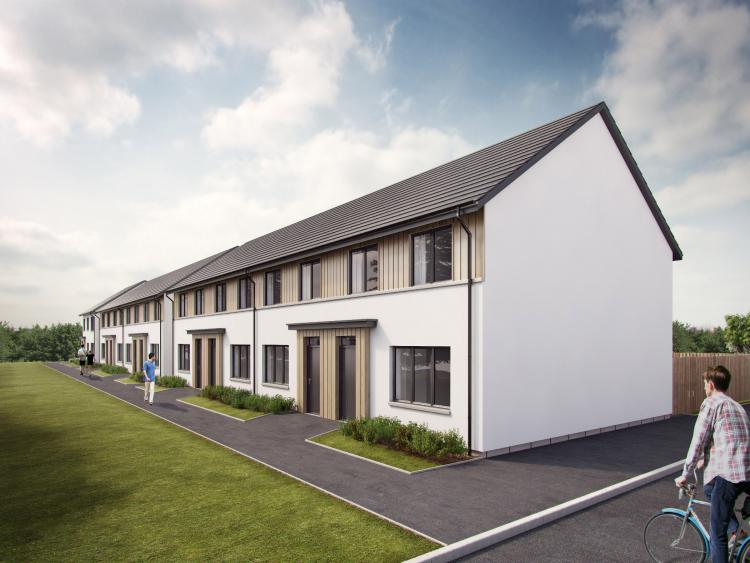 In the same year in England 32 110 new affordable homes were built in England. That’s one for every 1 650 people.

These figures give a ratio of 2.18 so the Scottish Government was building at more than twice the rate in 2015/2016 and has increased building by 3% for this last year.

Housing charity Shelter says affordable housing should cost no more than 35% of your household income after tax and benefits.

4 thoughts on “Scottish Government increases supply of affordable housing and builds at more, perhaps much more, than twice the rate as in England”