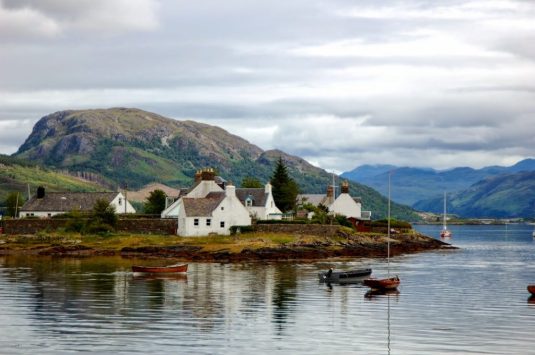 ‘The Scottish Budget for 2019/2020 was introduced to the Scottish Parliament by Derek Mackay, Cabinet Secretary for Finance, Economy and Fair Work on 12 December 2018. The Budget contains a proposal to increase Ads from 35 to 4% of the relevant consideration. ADS is an additional amount of Land and Buildings Transaction payable on the purchase of a second residence in Scotland, e.g. a second home or a buy-to-let property. This additional amount of LBTT was only introduced relatively recently, in 2016.’

This news follows earlier example of Scotland’s tax system diverging from that of the UK, and in a progressive manner: