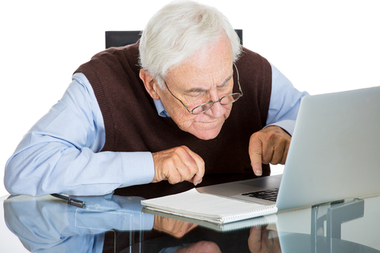 I’m going to bend my own rules about research comparisons here, so any hypotheses raised must be pretty conditional.

First, here’s a US study:

‘People over the age of 65 who self-identify as Republicans are most likely to share fake news on social media, according to a study. Researchers from New York University and Princeton University analysed shared links to so-called “fake news” sites on Facebook during the 2016 US presidential election campaign. The results revealed that most of the sharers were self-identified conservatives over 65, who were seven-times more likely to share the content than people aged 18 to 29. The study also found that the vast majority of social media users did not actually engage in the fake news content.’

Are Scots, as a population, too different to suggest our more mature Conservative voters and No-supporters, might be prone in a similar way to share fake news on social media? Globally, I’d argue that Scots are relatively close to US whites. Clearly, we’d need to replicate the study here to be sure.

However, if Scottish Conservative politicians were more prone to disseminating fake news in the first place might that make it, statistically, more probable that it would be shared? As it turns out, they are. The Ferret fact-checking service found them much more likely to be telling lies in their communications: 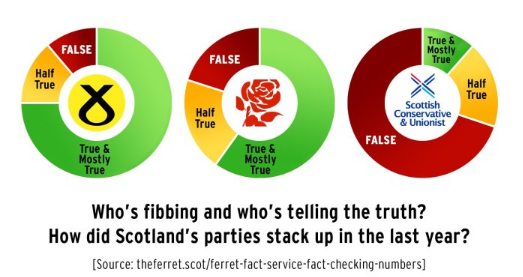 Further, there is evidence that David Mundell’s Scottish Office had been directly targeting potential voter groups including the older voter:

The Ferret obtained details of the paid marketing activities on Facebook undertaken by the Scotland Office. It shows how Facebook messages from the department were targeted at specific groups of people in Scotland. The UK Government department aimed one advertising campaign solely at small business owners in the Dumfriesshire constituency of Scotland Office Minister, David Mundell. Academic Dr Mark Shephard said the data showed that the Scotland Office had targeted “sympathetic groups” while campaign group Unlock Democracy said the Scotland Office could be using taxpayer funds to “manipulate potential voters for party political purposes.”

Finally, it’s worth noting the clear evidence of older voters tending disproportionally to vote Conservative and/or No: 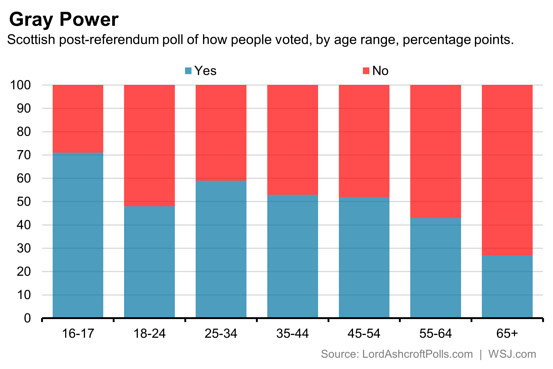 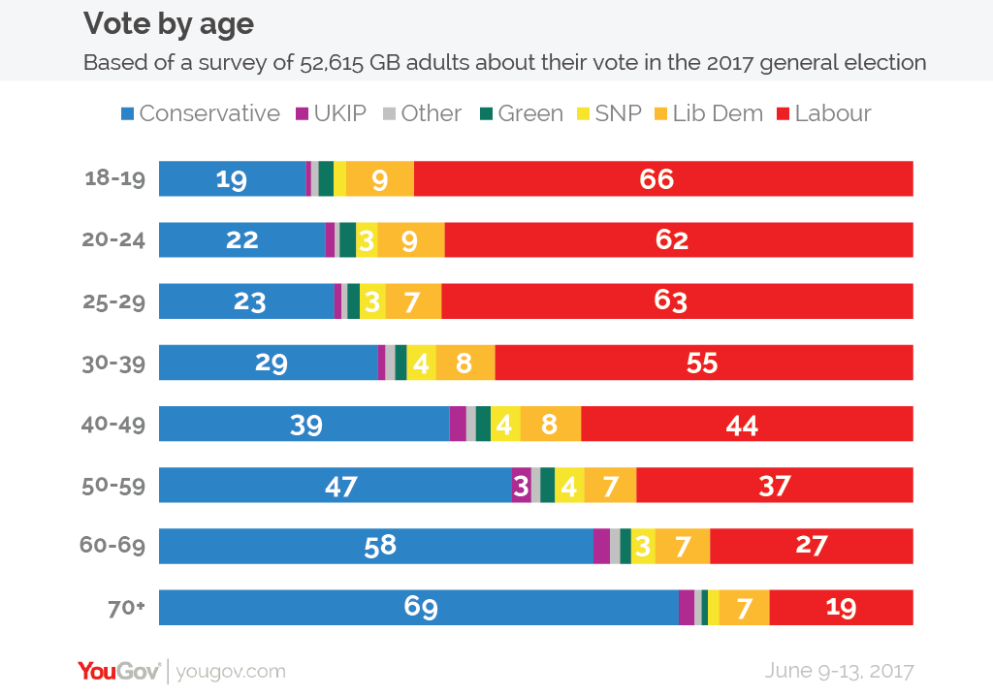 So, are older Conservative and No-supporting Scots more likely to share Tory fake news? There’s enough here to suggest follow-up research should be undertaken. Any takers?