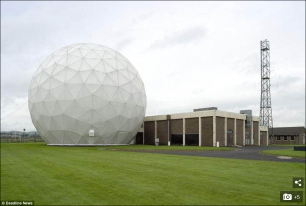 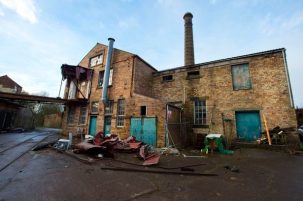 Readers may already know that the Auchtermuchty-based Institute for Statecraft has been implicated in attempts to influence the Spanish government’s attitude toward Russia and in an ‘infowars attack’ on Labour and Jeremy Corbyn: 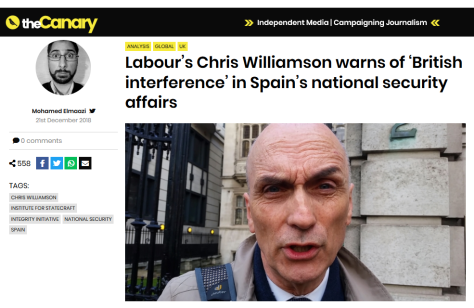 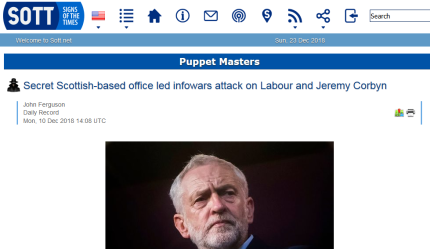 Older readers may remember the ‘NATO spy base’ known by most as ‘the Golf Ball’ (above) just across the border into Kinross but, crucially, within the borders of the ancient Pictish kingdom of Magna Fife.  The ‘eavesdropping post’ was used to spy on Soviet Russia during the Great Cold War of 1945-1989. 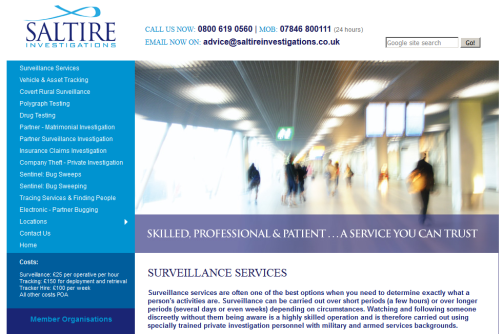 Alert readers will note the use of the SNP thistle logo, above, lying on its side and draw their own conclusions as to Saltire’s position re Scottish independence.

Professor Robertinsky has suggested that the Fife aural environment may be particularly suitable for electronic surveillance because of the opacity of the background Fife accent spoken in these areas. The sharp contrasts and thus noticeability, for computer algorithms, of non-Fife-based and Fife-based, spoken English is very helpful. Speech being picked up from areas where English is spoken more clearly, such as in Spain or Russia, will be detected and thus monitored, more quickly and more efficiently because of its multiple differences from the local speech, eh.

TuS is deeply concerned about these developments though relieved to have moved down to Ayrshire, in 1984 (!) and will approach local MSP, Conservative and MP, Conservative also, to…..Oh FFS I might as well give up now.

3 thoughts on “Is there something in the ‘Fife’ air that’s good for spooks?”