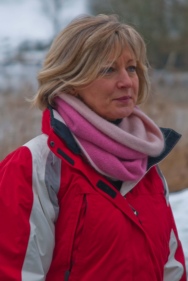 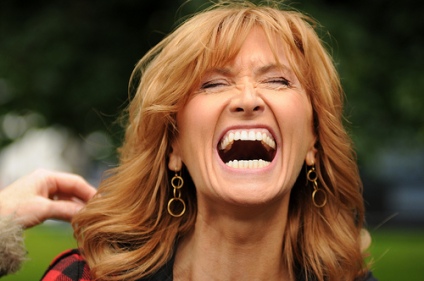 Perhaps as her Christmas present, Sally McNair headlined a short piece on rough sleeping which was fair, accurate and even compared Scotland favourably with England and Wales! There’s always been something disturbingly likeable about Sally compared with Jackie or Glenn.

‘Fewer people are sleeping rough in Scotland this winter compared to 5 years ago according to the homeless charity, Crisis. It says figures obtained through research at Heriot Watt University show a 6% drop in the number sleeping on the street between 2012 and 2017. That’s in stark contrast to the situation in England and Wales where increases of 120% and 63% were recorded over the same period. The Scottish government says it has made rough sleeping a priority and recently published a new action plan backed by £50 million in funding.’

I suppose door-stepping Kezia or that heartless Tory woman for comment is asking too much?

Let’s see if it’s repeated the usual six times this morning and whether it makes it to Reporting Scotland as the headline story and still as essentially good news.