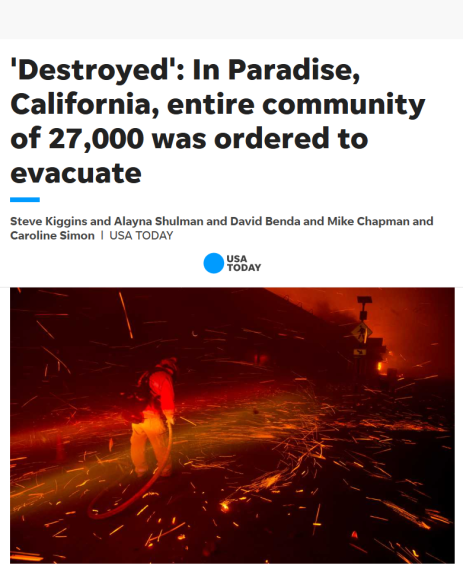 Watching images of the deadly bush-fires in California today, I’m reminded of something I wrote here, just over a year ago, in that year’s, time of apparently ‘extreme’ environmental events. This year we’ve had massive deadly ‘fires’ in Portugal, Greece and Southern Australia to name only some of the worst. We’ve had deadly floods in Southern France and Spain. There have been floods and hurricanes across the USA and there was a global heatwave this summer which killed thousands of the old and weak. 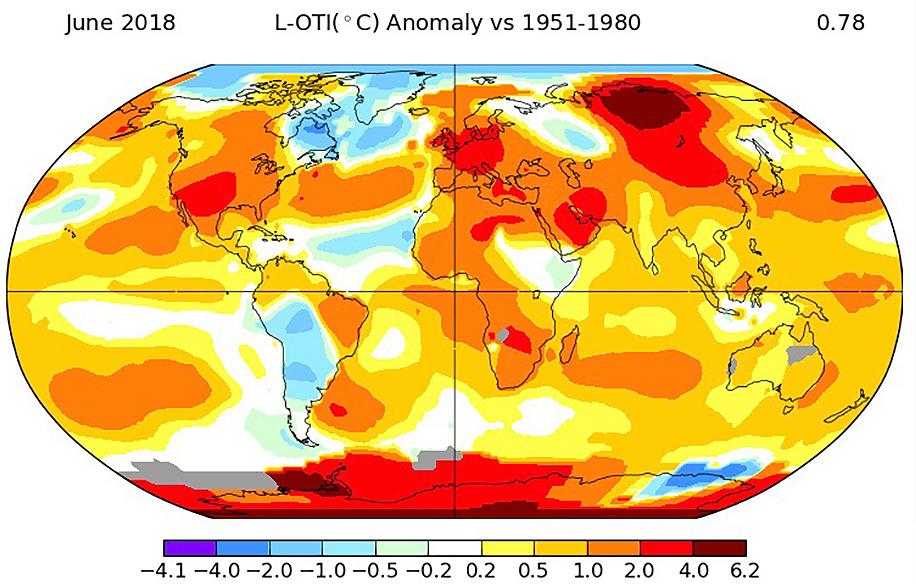 In October 2017, as wild-fires race across California, killing 40 and leaving 300 unaccounted for, Governor Jerry Brown said: ‘It’s a horror that no one could have imagined’ but I know someone who could and did imagine this kind of thing decades ago yet has been ignored. 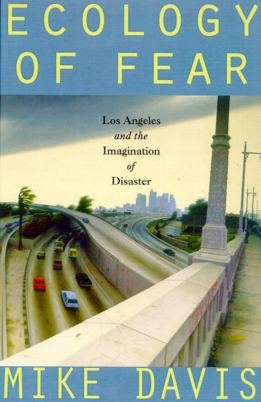 ‘Ecology of Fear: Los Angeles and the Imagination of Disaster’

Mike Davis, a self-educated, Marxist, former abattoir worker and driver wrote ‘Ecology of Fear: Los Angeles and the Imagination of Disaster’ in 1998.  In it he said there are two kinds of climates – ‘high frequency/low intensity’ and ‘low frequency/high intensity’ and that it matters a lot which you live in or move to.

Scots and Northern, even some Central, Europeans, have lived in a ‘high frequency/low intensity’ climate for centuries, where it’s never the same from one day to the next but, also, it’s never very extreme. At worst we get a few storms and localised floods. Few if any die. However, some parts of the world, especially, California, Florida and the Caribbean, Southern Spain and South Australia have ‘low frequency/high intensity’ climates where it’s calm, warm and dry for days, weeks, months, sometimes years on end, but where rarely but devastatingly, they get tornadoes, hurricanes, flash floods because the ground surface is too hard to drain and wild-fires because the vegetation is so dry. They also, not surprisingly suffer water shortages, droughts, even desertification. See this map for growing desertification in Europe: 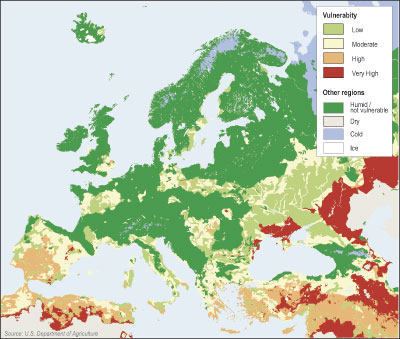 These latter regions had small, knowledgeable, nomadic populations surviving quite well before the mass arrival of Europeans in the 19th and 20th centuries, drawn by the ‘low frequency’ part of the climate but used to the ‘low intensity’ climates where they and their immediate ancestors originated. They have no cultural memory of the intense events and when these come, they seem extreme and abnormal, but they are actually normal just very infrequent.

Now in the 21st Century, these high intensity events seem to be increasing due to climate change and I wonder, when do the populations in these areas decide enough is enough and want to move back to somewhere admittedly boring but safer? When this happens, does Scotland become more appealing than its current population could imagine.

Footnote: Mike Davis also wrote Victorian Holocausts which is a disturbing reminder of one of the many horrors of the British Empire, not celebrated by the BBC, unknown to most Brits and absent from our school curricula. A young German referred me to this book and pointed out that he had been obliged to visit the death camps to make sure he knew what his people had been capable of. He knew, of course, that our children visit the same death camps to learn how horrible Germans had been but never learn of the millions dead in colonial India or, indeed, of the massacres by British troops across the globe. 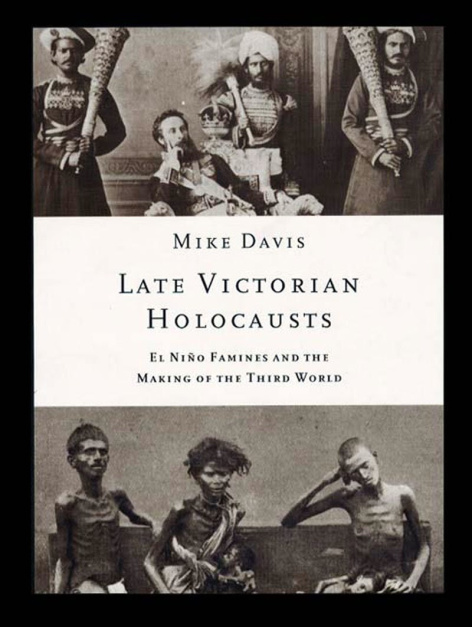 5 thoughts on “Paradise lost in California and beyond”