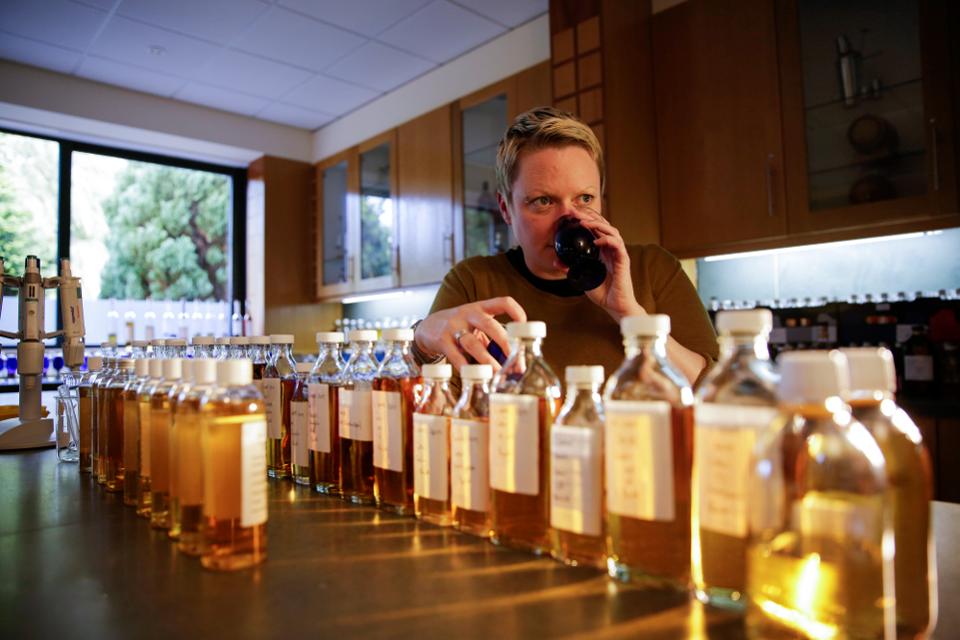 Oncemore* (a fine 10-year malt), the Bank of Scotland report of Scottish tourism underperforming, gleefully covered by BBC Scotland yesterday, seems to be contradicted by other evidence.

Figures published yesterday by the Scottish Whisky Association suggest record growth in 2017. You’re probably wondering why it’s taken them so long to report this. I am too.

There were nearly 1.9 million visits to visitor centres across Scotland in 2017. That was 11.4% up on 2016 and, if you love bigger figures for headlines, as BBC Scotland often do, especially if they suggest a crisis in NHS Scotland or in Police Scotland, it was a rise of 45% from 2010!

This is by no means a rare and unexpected phenomenon. Whisky tourism has featured before here. See:

Footnote: The Oncemore (pronounced wunsssmohr) from the island of Tipsay, takes its name from the popular Gaelic socio-linguistic concept of that unexpected opportunity for intimacy, usually in one’s formative years, which leaves a lasting memory. For Scots monolinguists, it’s better known as the ‘first cormorant’ or something like that, I gather.