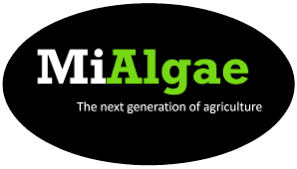 Using biofuel from from ‘draff’, the residue of husks after fermentation of the grain and the residual waste liquid ‘pot ale’, a car was driven round Edinburgh in July.

Now, a Scottish scientist, Douglas Martin who is only 26, has found another use by growing algae from Whisky ‘co-products’ and feeding the omega 3 rich algae to fish. The Edinburgh-based Scientist has won an award including £5 000 to help grow his company MiAlgae. This is, I gather, an example of the ‘circular economy’. I don’t know why it’s not just called recycling. Here’s how it works:

‘We use other industries’ waste, create microalgae from it, whilst also cleaning the co-products. Our process is the embodiment of the circular economy.’